10 criminal cases instituted in Buryatia on the occurrence of forest fires, according to the Republican Forestry Agency. In total, during the 186 raids since the beginning of the fire-dangerous season, carried out by the Agency’s staff together with the Ministry of Internal Affairs, 242 revealed violations of fire safety rules in the forest. Also compiled 238 protocols on administrative offenses.

To date, in Buryatia, 12 foci of fires have been discovered with an area of ​​68 ha. During the extinguishing of fires, 179 people of forest guards and local residents work. Involved 30 fire brigades, 1 bulldozer and 5 tractors. Earlier, the Decree of the Head of the Republic of Buryatia Vyacheslav Nagovitsyn introduced emergency situations in the forests of the republic. 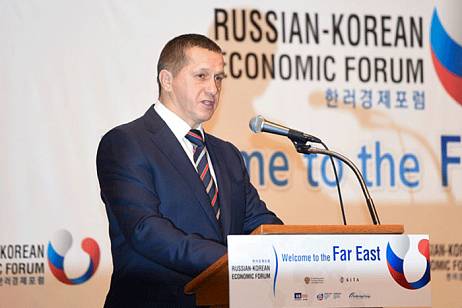 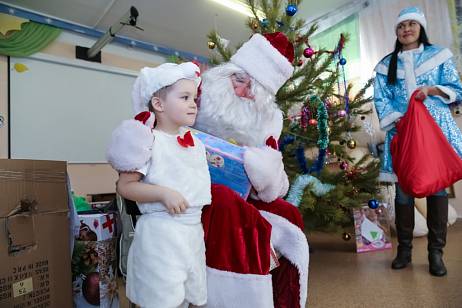 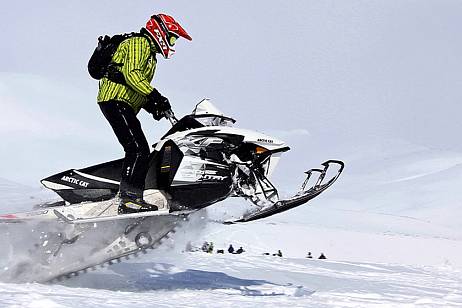