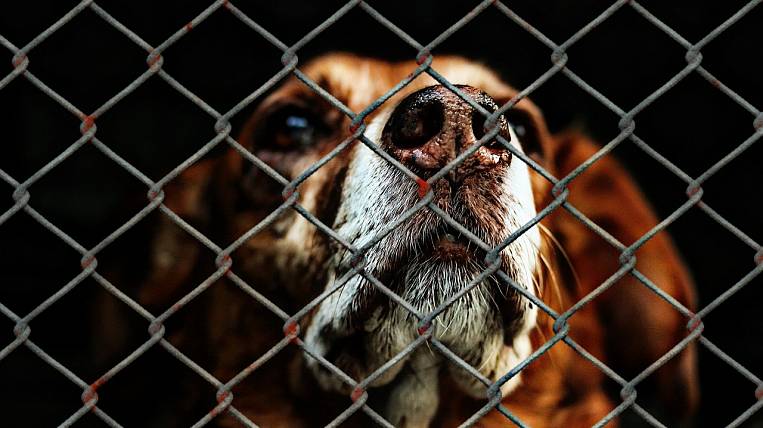 Chairman of the State Duma Committee on Ecology and Environmental Protection Vladimir Burmatov demanded that criminal proceedings be instituted after the rabies situation at the detention center in Yakutsk. He has already sent the corresponding deputy inquiries to the Ministry of Internal Affairs and the prosecutor's office.

As reported on his page in Instagram Vladimir Burmatov, in his inquiries to law enforcement agencies, he asks not only to institute criminal proceedings regarding animal cruelty. Separately, the deputy wants to hold the leadership of the shelter accountable, which, in his opinion, has exceeded its authority and spent budget funds for other purposes.

Vladimir Burmatov also noted that the very point of overexposure, in which positive test detected for rabies in a dog - municipal. So the city authorities immediately had to find out what had happened. Overexposure point verification results should be presented March 12th. According to Vladimir Burmatov, this will be an interesting investigation.

Earlier Vladimir Burmatov is already criticized the policies of the chapter Yakutsk Sardana Avksentieva in relation to stray animals. After the mayor’s proposal to introduce dog tax in Yakutia, he spoke out sharply against such an initiative, noting that so there would be even more stray dogs.

After the detection of rabies and 200 animal corpses in the overexposure of the capital of Yakutia, Sardana Avksentieva already complained to threats. Animal rights are also being threatened with violence.