WHO: about 60% of the way covered in the fight against coronavirus 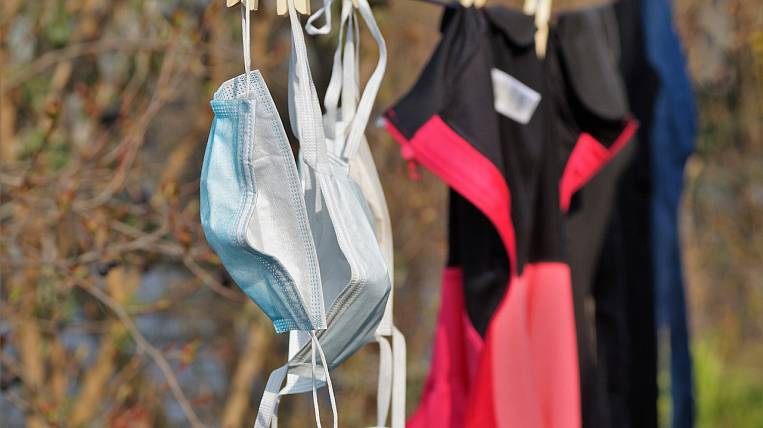 A researcher at the World Health Organization, Sumya Swaminatan, said that humanity has passed about 60% of the way in the fight against coronavirus. But not everything is so simple: according to her, unforeseen obstacles are still possible.

According to RIA Newsit is too early to say that the pandemic will end soon, Swaminathan said. New obstacles may still appear in the path of epidemiologists: for example, new variants of the coronavirus.

The most accurate rapid test for COVID created in Russia