The reconstruction of the Silk Road is postponed until 2027 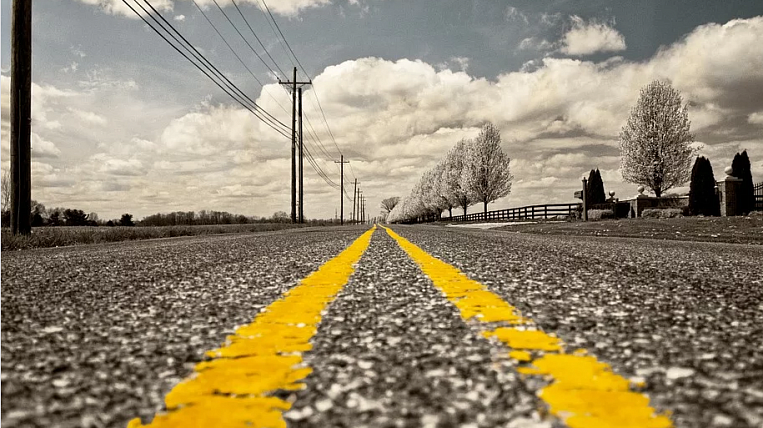 Photo: pixabay.com
The construction of the Europe-West China international transport route is delayed for seven years. It is reported by the Accounts Chamber of the Russian Federation. Moreover, according to an international agreement, the transport corridor in Russia should have been launched in 2020.

Auditors attribute the delay to changes in the location of the transport corridor. Initially, they planned to lay it in the territories of Tatarstan, Bashkiria and the Orenburg region. Moreover, the last two regions managed to invest 402 million rubles in the project. However, then the government transport commission decided to lay a route through the Samara-Togliatti agglomeration.

The federal project "Europe - Western China" involves the construction of roads "Moscow-Nizhny Novgorod-Kazan" and "Bypass of Togliatti by a bridge across the Volga River." For these purposes, it is planned to allocate 4,7 billion rubles from the budget. However, it is still impossible to confirm the volume of financial investments due to the lack of full design and estimate documentation.
Tags: Silk road international route China
September 25: current information on coronavirus in the Far East
Digest of regional events and latest statistics
Related News:

Development of inbound Chinese tourism will be discussed in Vladivostok 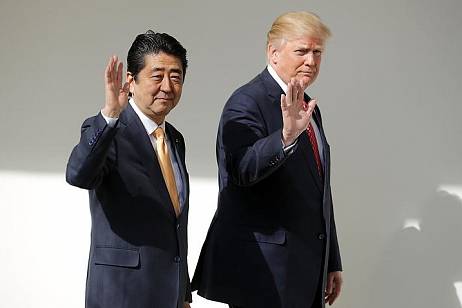