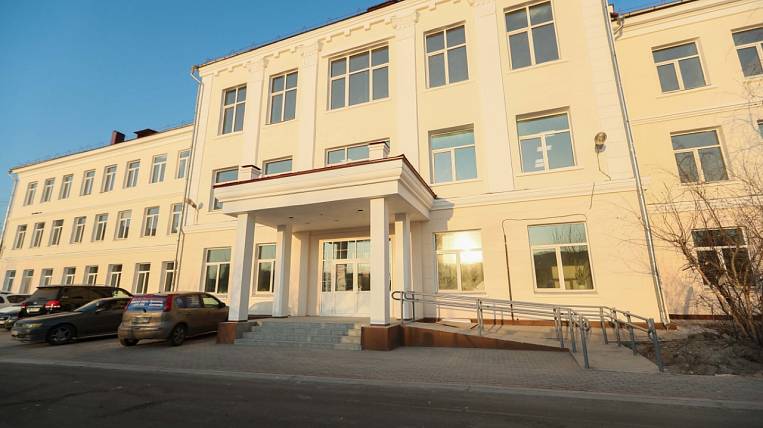 In all schools of Ulan-Ude, classes were suspended due to reports of mining. Lessons will resume after checking buildings.

According to the press service of the city administration, messages about the threat to the lives of children by e-mail were received by individual schools, but the authorities decided to evacuate all educational institutions. Children and teachers were evacuated, now the building is examined by employees of the Russian Guard.

Evacuations due to similar messages today took place in schools other cities of the Far East: Blagoveshchensk, Birobidzhan, Vladivostok, Komsomolsk-on-Amur and Khabarovsk. For these cities, such evacuations have already become commonplace - schools receive several such messages per month. For Ulan-Ude, this is a novelty. 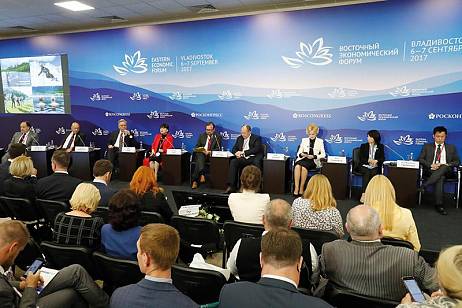 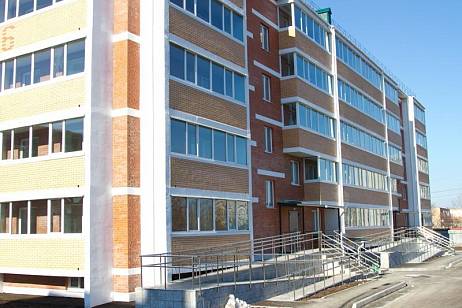