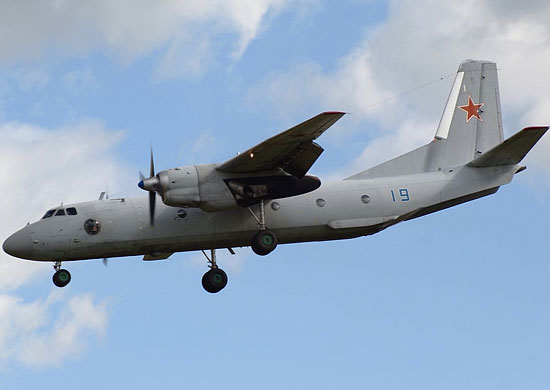 An-26 plane disappeared from the radar near Khabarovsk. There are six people on board according to preliminary information.

According to TASS, 38 km from Khabarovsk, the An-26 plane disappeared from the radar. According to the newspaper, the plane belongs to the military. Now there is no connection with the board. He was performing a technical communication check flight.

Also, the media report that there are six people on board. The helicopter sent in search could not find it because of the fog.

Power engineers reminded schoolchildren of the dangers of electricity 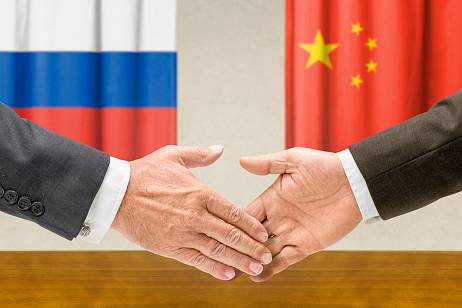 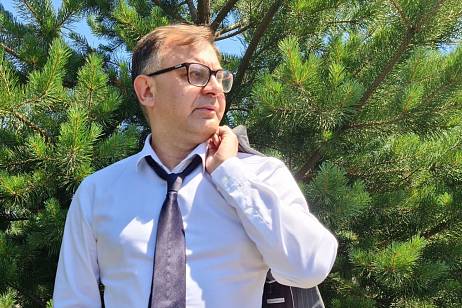