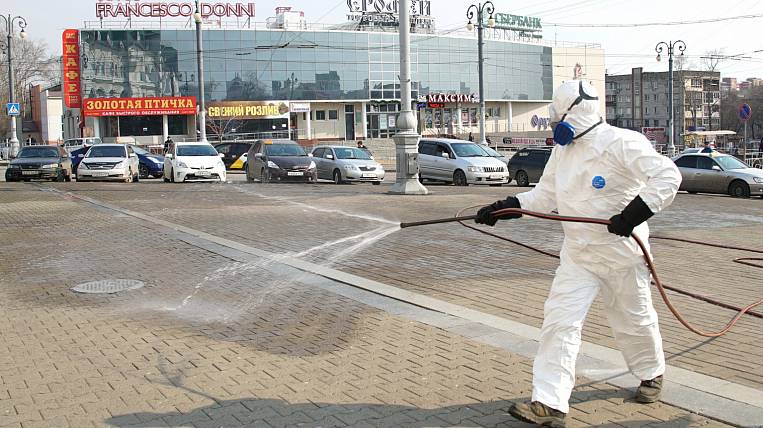 Photo: khabarovskadm.ru
Local authorities want to connect fighters of chemical protection units to disinfect the streets of Khabarovsk. With a corresponding appeal, the mayor's office turned to the command of the Eastern Military District.

According to the press service of the city administration, last week the streets, squares, boulevards and parks of Khabarovsk were treated with a disinfecting chlorine-containing solution. Work was carried out by municipal enterprises using watering machines and manually.

All road enterprises of the Khabarovsk industry continued their work, despite the announced weekend. Brigades are involved in the streets of Krasnorechenskaya, Kosmicheskaya, Karl Marx, Khabarovskaya, Shelest, Sechin, Oboronnaya, in Rabochiy Gorodok. Traffic jams in the city decreased due to self-isolation. The flow of transport decreased by 40%.

Earlier it was reported that the streets of Khabarovsk will disinfect in the spread of coronavirus. Watering machines go out into the city at night when there are no cars on the roads. 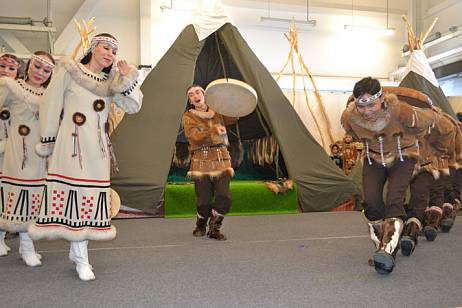