The military suffered during exercises in the Far East 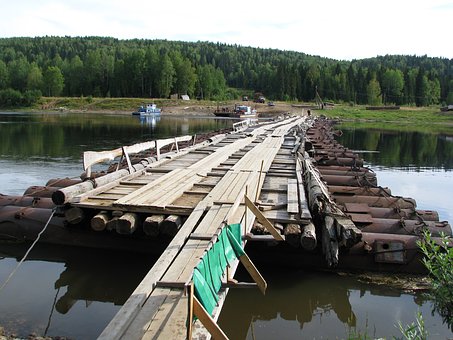 The military suffered during exercises in the Telman settlement on the border of the Khabarovsk Territory and the Jewish Autonomous Region. When the bridge was being guided, one of the supports was formed. Two servicemen were injured.

As the RIA News, The incident occurred at the exercises of the railway troops of the Eastern Military District. There is no threat to the lives of the injured military.

A commission is working in the area of ​​the incident to establish all the circumstances. In total, 20 people took part in the exercises, they were building a crossing.