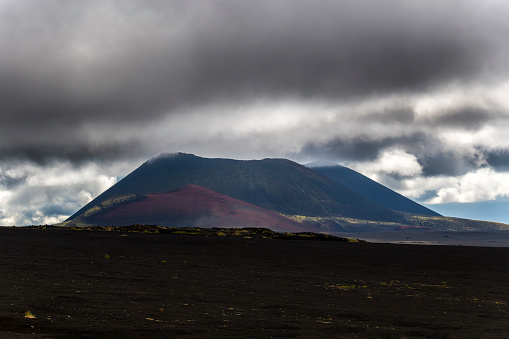 The military department of the RF IC for the Petropavlovsk-Kamchatsky garrison is investigating the crash of the Ka-27 helicopter. A criminal case was initiated due to violation of flight rules or preparation for them.

According to the press service of the Armed Forces of the RF IC for the Pacific Fleet, currently forensic investigators are making their way to the crash site using climbing equipment. It was established that on September 23, at about 22:27, the Ka-40 helicopter took off, after XNUMX minutes of flight, communication with the crew was lost. The search began immediately.

Place of crash detected today at 5:40 am on the southern slope of Mount Ostraya near the village of Sosnovka, Elizovsky District. There were five people on board. Their fate is still unknown.