The military began to prepare for floods in the Far East 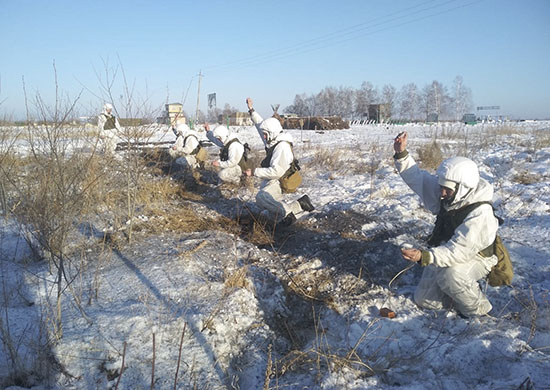 Photo: mil.ru
In the Eastern Military District, preparations for spring floods began. To meet the arrival of "big water" are preparing the combined units of the district's engineering troops.

Practical training of flood control groups took place in Buryatia, Transbaikalia, Amur Region, Jewish Autonomy, Primorye, Khabarovsk Territory and Sakhalin. According to the press service of the Ministry of Defense, the military prepared TNT charges, mounted electric blasting networks, equipped demolition stations. The training was attended by more than 500 people of engineering divisions of the BBO.


Last spring, several settlements in the Far East were flooded due to floods. In summer, due to heavy rainfall, an emergency mode was announced in five regions of the Far East.