Military doctors will help treat patients with coronavirus in Kamchatka 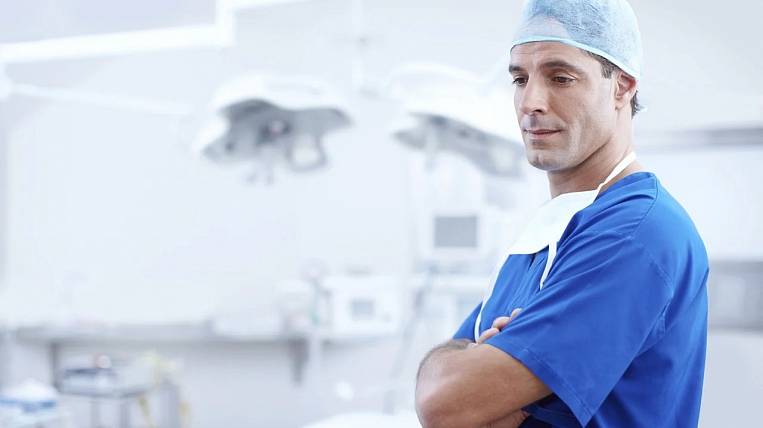 The authorities of the Kamchatka Territory agreed with the Eastern Military District on the direction of two military medical teams to the region. They will strengthen the medical staff that is lacking on the peninsula.

As the interim governor Vladimir Solodov noted, now there are not enough doctors in the region. He urged to respect their work, to observe the rules of personal safety, to help doctors.

According to the press service of the regional government, despite the massive infection of ambulance staff in Petropavlovsk-Kamchatsky, today 15 ambulance teams work on calls, tomorrow another one will be added.

In the region there were not enough beds for patients with coronavirus, now this problem has been solved: a multifunctional infectious diseases hospital has been launched, deployed on the basis of one of the buildings of the second city hospital, additional places have been created in the buildings of the military hospital.

Now confirmed in Kamchatka 572 cases of coronavirus. Five patients are in the intensive care unit, two remain on oxygen support, one is connected to a ventilator.