Russian servicemen began daily training at the Zhuzhihe training ground in China to prepare for the international anti-terrorist exercises of the armed forces of the Shanghai Cooperation Organization (SCO) Peace Mission 2014. This was reported by the press service of the Eastern Military District.

In the course of the exercise, the unit of the motorized rifle formation of the Eastern Military District will have to carry out blocking and assault on one of the districts of the residential campus specially built for training anti-terrorist units. In particular, the Russian servicemen will have to free from “terrorists” buildings that architecturally imitate a Christian church, a theater and a hotel.

According to the legend of the antiterrorist doctrine in the conditions of urban combat, urban objects were captured by an illegal armed formation of more than 20 people. In the course of the combat mission, Russian troops will carry out covert movement as part of assault teams to the captured objects, with the support of sniper pairs penetrate buildings through window openings and capture the "terrorists," the report said.

The Peace Mission 2014 anti-terrorist exercise will be held at the Zhuzhihe training ground in Inner Mongolia / North China / from 24 to 29 August. The event will be attended by the armed forces of Kazakhstan, China, Kyrgyzstan, Russia and Tajikistan. 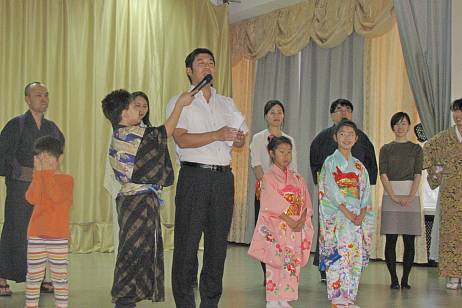 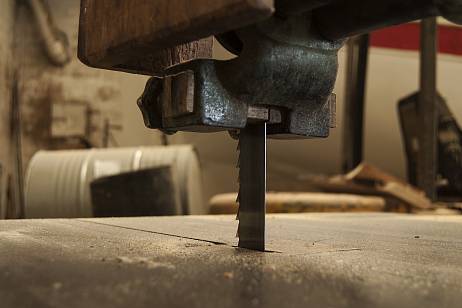 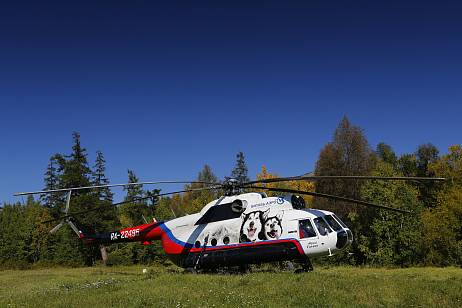