The naval forces of North Korea were replenished by two warships

Two new warships appeared at the DPRK. The North Korean naval forces are full of ships that are equipped with helicopter pads and anti-submarine rocket launchers, ITAR-TASS reported, referring to the American-Korean Institute for Advanced International Studies School.

The research center relies on the results of the analysis of satellite photographs. It is not clear whether the ships are ready for operation.

Joseph Bermudez, author of the analysis, said that the appearance of new frigates in the DPRK could be a warning signal.

These ships are the largest of the DPRK built over the past 25 years. 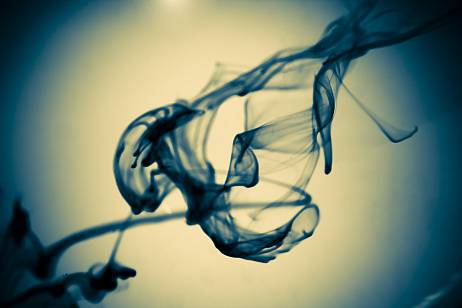 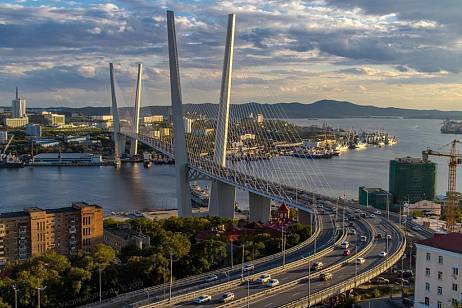 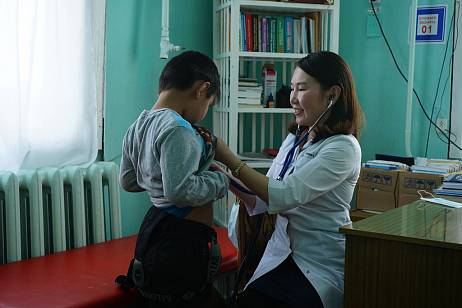