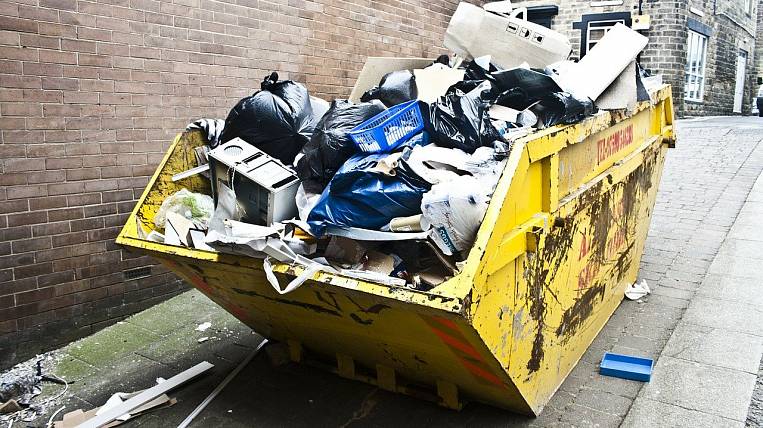 In the Trans-Baikal Territory, due to wage arrears, garbage truck drivers did not go to work on September 1, but they stopped the strike on the same day. The regional prosecutor's office intervened in the case and demanded the regional waste management operator to pay off the debt to the contractor company.

According to IA “Chita.ru ", the strike was carried out by the drivers of the company" Avtolider ". According to the company, wage arrears arose due to the debt of the Oleron + registrar. At the same time, "Avtolider" is the only contractor of the regoperator in Chita

According to the regional prosecutor's office, salary delays began, including due to the debts of "Olenor +". However, the inspection continues, and, if necessary, measures will be taken, including to defend the rights of workers in the courts.

Russians may be left without the right to choose "management"