Drivers of two regular buses killed in collision in Kamchatka 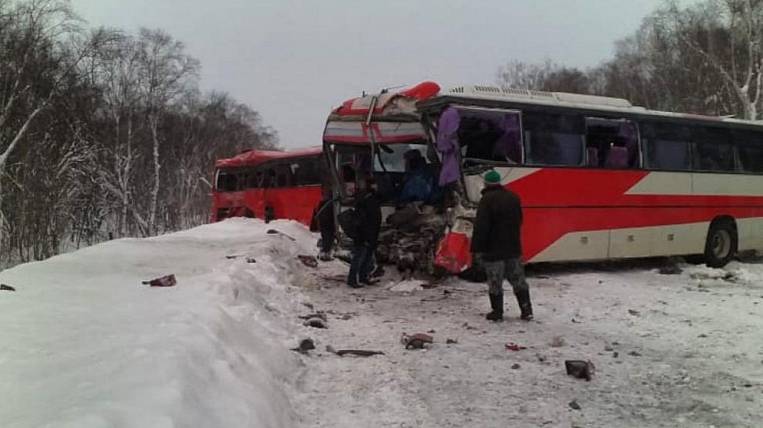 Drivers of two passenger buses were killed in a collision in Kamchatka. The accident happened in the area of ​​the Yuzhnye Koryaki village of the Yelizovsky region tonight.

According to the press service of the government of the Kamchatka Territory, eight passengers were injured. They are transported by ambulance to the hospital. The message about an accident was received at the emergency service attendant 112 at 19 o'clock. 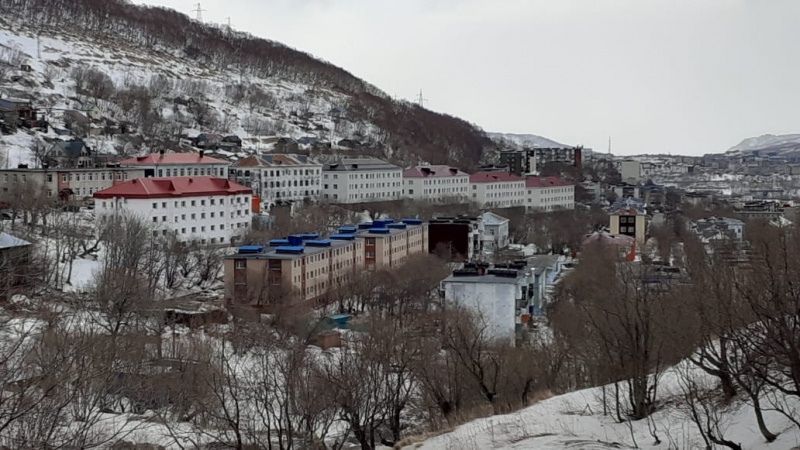 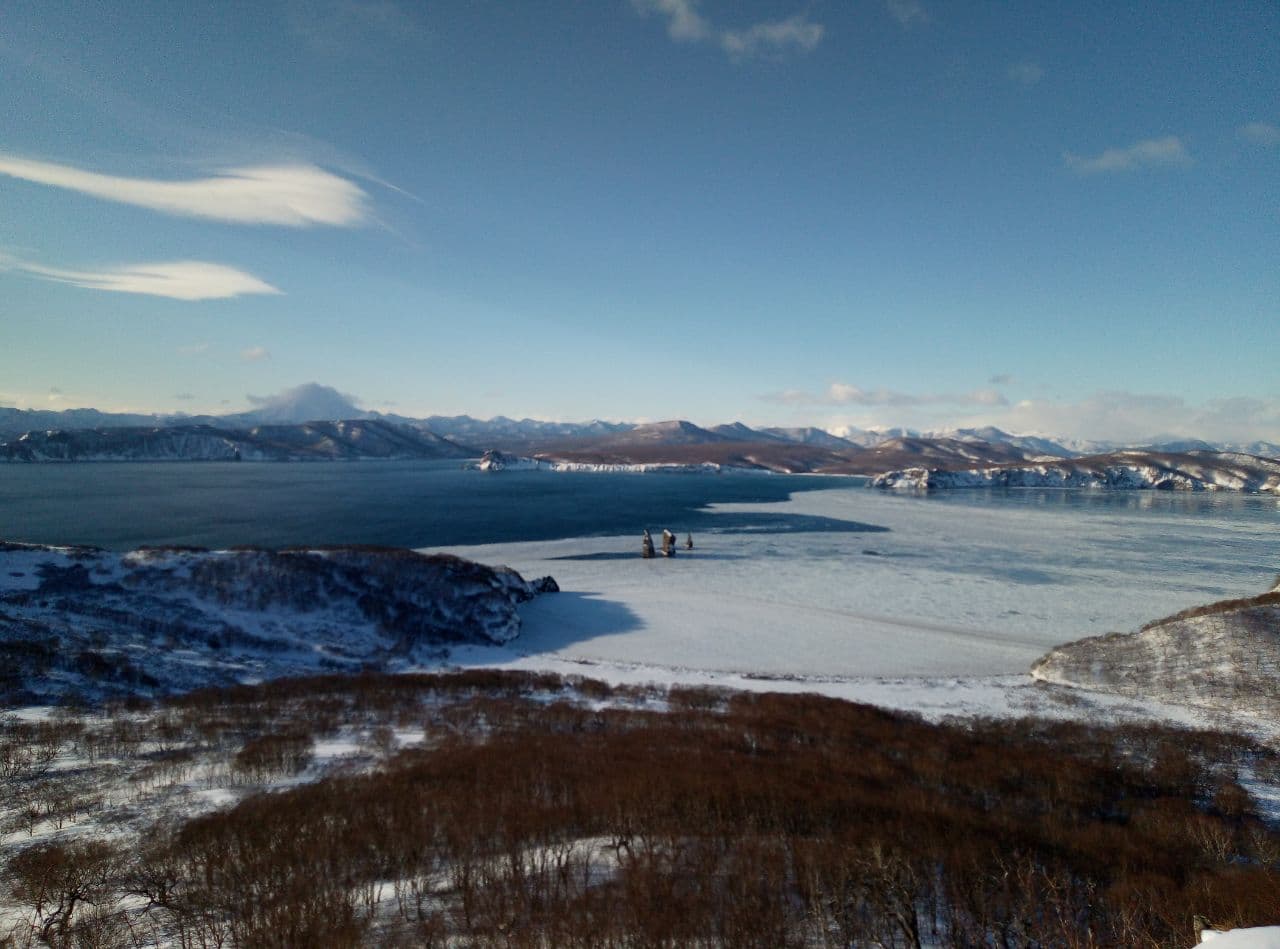 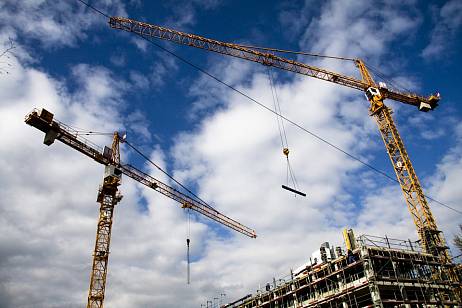 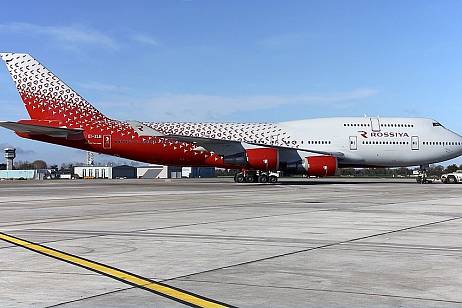