Water began to leave the flooded village in the Khabarovsk Territory 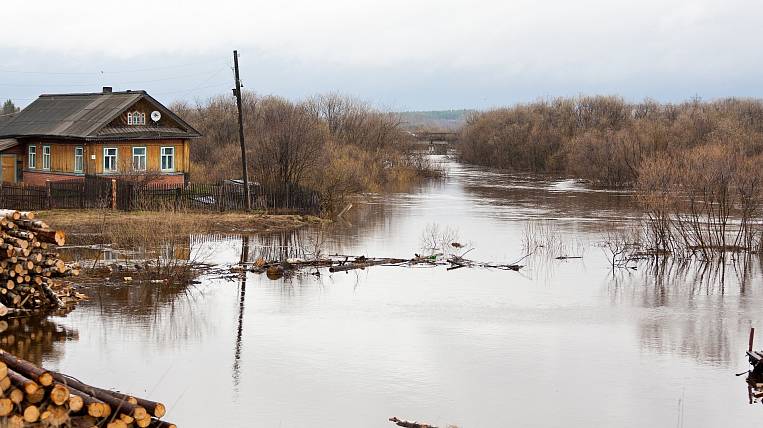 According to the press service of the government of the Khabarovsk Territory, due to the spill of the May River emergency situation was introduced in Nelkan village from June 1. Rescuers monitor the situation in the village, deployed temporary accommodation points. True, no one needed the TAP yet: the residents of the flooded house remain with relatives.

In total, 30 people were involved in the liquidation of the flood consequences, 10 units of equipment were in full readiness. The water level on the morning of June 3 was 553 cm. In the near future, a further decline in the level is forecasted. The cause of the flood is large-scale snowmelt, the most intense in the last ten years.

Now in the Khabarovsk Territory, floodplains of the Uda and May rivers by 0,3-1,3 meters remain flooded. Residents of the region are advised to remain vigilant, in case of flooding, call 112 quickly. Security rules near water bodies should also be observed.
Tags: Flood Khabarovsk Nelkan Emergency Situations
September 23: current information on coronavirus in the Far East
Digest of regional events and latest statistics
Related News: