October 27 in Vladivostok with a protocol visit arrived delegation of the Maritime Self-Defense Forces (MSSO) of Japan. . The delegation was received by the deputy head of the city administration, Alexander Yurov, the mayor’s press service reported.

The delegation includes the commander of the 15th escort flotilla of the ISSO Japan, captain XNUMXst rank Yoshikawa Naonori, commander of the ship "Hamagiri" captain XNUMXnd rank Kuramitsu Keisuke and defense attaché at the Japanese embassy in Moscow Hamasaki Shingo. The delegation was accompanied by the Consul General of Japan in the city of Vladivostok Kasai Tatsuhiko and the Vice Consul of the Consulate General of Japan in Vladivostok Shigeno Fumi.

The meeting was attended by the Acting Head of the Department of International Relations and Tourism of the Vladivostok Administration, Vitaly Eremenko.

Alexander Yurov greeted the guests on behalf of the head of Vladivostok Igor Pushkarev and wished them successful implementation of the entire visit program and pleasant impressions from visiting our city. He stressed that this visit is taking place in a difficult period of deterioration in the international situation, which gives it additional value. The interaction of the warships of Japan and the Pacific Fleet is an important part of the development of diversified cooperation. In this regard, Vladivostok has long-standing and strong ties with the cities of Japan, among which there are three twin cities, in the field of economics, education, medicine, culture, and sports. And the traditions of friendly visits to Vladivostok by ships of the Japanese Self-Defense Forces have been around for about 20 years and are successfully developing.

Yoshikawa Naonori, for his part, noted that he had already visited Vladivostok on board another warship for another 15 years ago. And today he is struck by the positive changes that have occurred during this period in the city. Vladivostok, he said, has turned into a beautiful modern, dynamic metropolis. He also spoke in favor of developing a multifaceted cooperation, despite any political conflicts.

The destroyer "Hamagiri" arrived in Vladivostok on Saturday, October 25. The main purpose of this visit is to participate in the SAREX Russian-Japanese rescue exercise at sea, which will be held in Peter the Great Gulf tomorrow, October 28. In addition, the program of the stay of Japanese sailors in Vladivostok includes laying wreaths at the Eternal Flame of the "Military Glory of the Pacific Fleet" memorial complex, visiting the Marine Cemetery, where they paid tribute to the graves of their compatriots, as well as participating in sports competitions with Pacific Fleet sailors. Last Sunday, the ship "Hamagiri" was opened for free visits by residents and guests of Vladivostok, among whom were Japanese students studying at the Far Eastern Federal University. 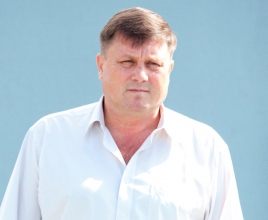 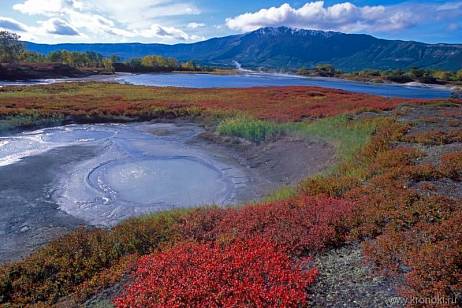 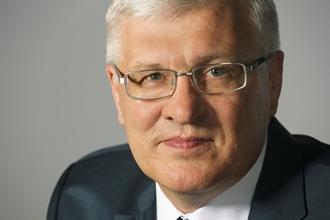