Today the first Far Eastern Media Summit has ended in Vladivostok. More than 600 journalists from the Far East, Siberia and the Urals became its participants. In addition, representatives of the media in China, Korea, Japan, the USA and Mexico took part in the summit.

The summit was organized on the basis of the Far Eastern Federal University. For two days at conferences and round tables, topical problems of modern journalism were discussed. In total, more than 50 people made presentations.

The reception was completed by the First Far Eastern Media Summit. The results of the competitions "Primorye for Life" and "Spring of Society" were summed up. Acting Governor Vladimir Miklushevsky, who was present at the closing ceremony, noted that there is already a decision to make the summit annual. 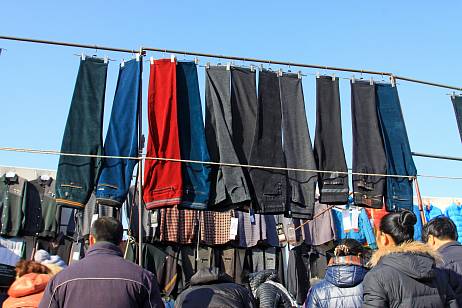 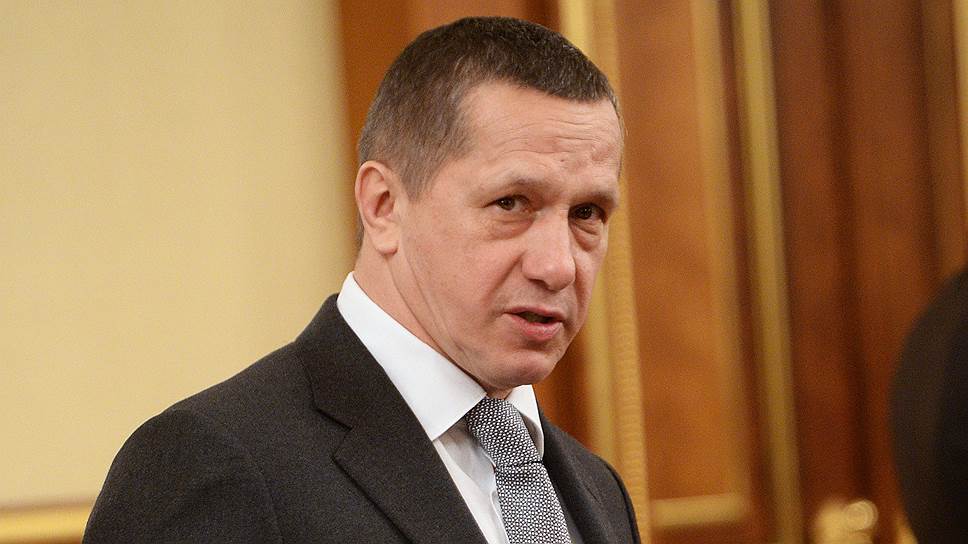 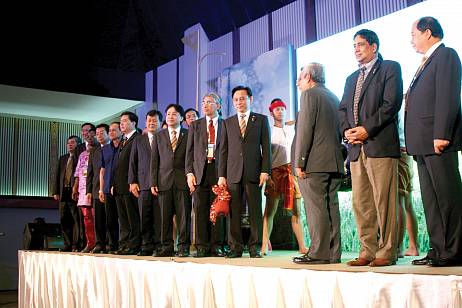