International conference "Oriental Studies in the Russian Far East: History, Modernity and the Future" was opened in Vladivostok

The international conference "Oriental studies in the Russian Far East: history, modernity and the future" began its work at the Far Eastern Federal University and raised the most pressing issues in this area of ​​knowledge on September 26, 2014. FEFU students and teachers, scientists from Japan, representatives of the consulates general of the Asia-Pacific region located in Vladivostok took part in the discussion of the topic. This was reported by DV-ROSS.

- The university oriental studies in the Far East are more than a hundred years old. A lot has changed over the years, there have been periods of rise and fall. The stage that we are now going through requires new solutions from specialists in this field. The conference will allow us to understand how we, orientalists, can exist in the modern academic space, - the head of the Department of Japanese Studies of the School of Regional and International Studies (SHRMI) of the Far Eastern Federal University Alexey Shnyrko outlined the purpose of the meeting.

The initiative of the conference was initiated precisely by the teachers of this department, and the assistant professor of SRMI, professor of the School of Language and Culture of the Graduate School of Osaka University (Japan), Alexander Dybovsky, was its main organizer.

Opening the conference, the director of the School of Regional and International Studies Vladimir Kuznetsov noted the importance of the meeting of leading orientalists. He also drew attention to the fact that on the same day several events devoted to international relations of the countries of the Asia-Pacific region are held at the FEFU, which speaks about the importance of the declared agenda.

The conference was held in several sections, each of which had its own eminent speakers. Thus, the chairman of the Legislative Assembly of Primorsky Krai, Viktor Gorchakov, made a presentation at the section where they discussed the historical aspects of Oriental studies in the Far East, development strategies and the main tasks of this branch of knowledge. Separate sections were devoted to Japanese and Korean studies in Russia, teaching Oriental subjects directly to FEFU.

Within the framework of the conference the presentation of the book "Ways of development of oriental studies in the Far East of Russia", prepared by the teachers of the federal university in cooperation with foreign scientists and published by the publishing house of the FEFU in September 2014, was held. 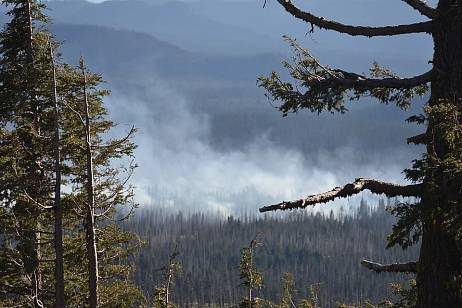 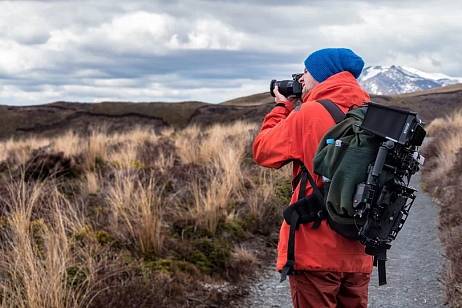 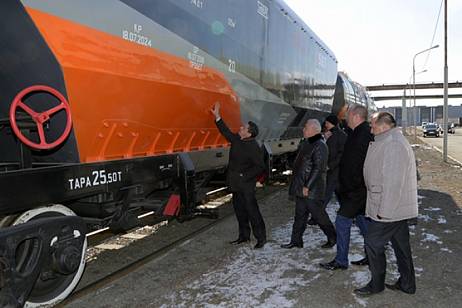