Criminal case initiated in Vladivostok due to theft of budget money 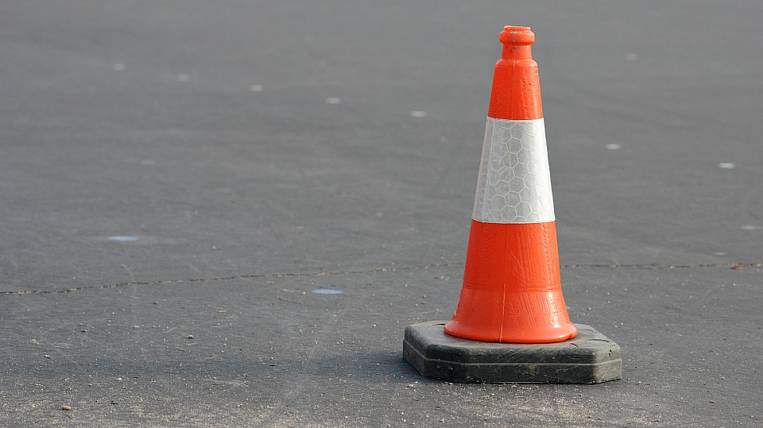 The investigating authorities opened a criminal case on the theft of funds from the budget of Vladivostok. They were allocated for the repair of roads. According to law enforcement, the company received payment for work that was not actually performed.

A criminal case has been instituted under part 4 Art. 159 of the Criminal Code - fraud. Previously reported theft 17 million rubles during the construction of roads in Vladivostok. However, the city hall calls itself injured party in the case.