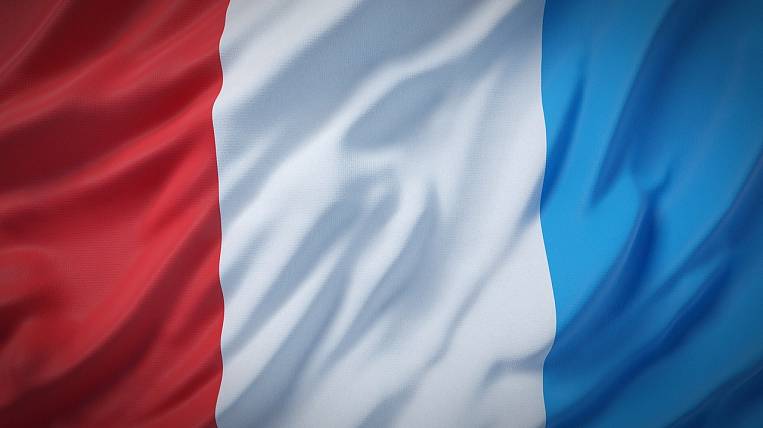 The new Honorary Consul of France Elena Nikitina began working in the Primorsky Territory today. She was handed a consular card.

According to INTERFAX-FAR EAST, the consul's residence is located in the premises of the Alliance Française. Elena Nikitina worked for nine years in this organization.

As noted in the representative office of the Russian Foreign Ministry in Vladivostok, she has many years of experience in the field of Russian-French relations. She also worked as a French language teacher. 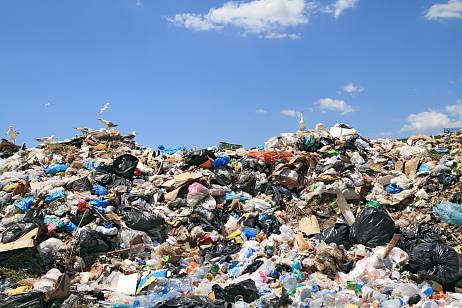