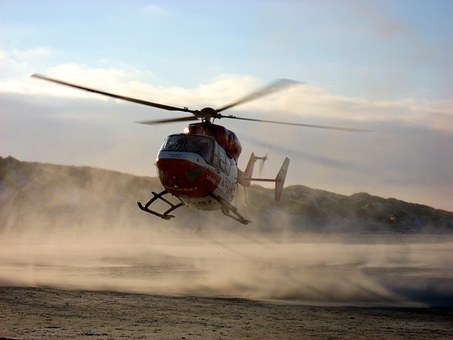 In Kamchatka, local air service again began to work - the first helicopters flew to the village of Ozernovsky. Flights started from the Vityaz-Aero airport heliport in the Yelizovsky district. A total of July 8 flew 35 people.

According to the press service of the regional government, the domestic air service was closed for more than two months, flew only in emergency cases, according to the lists. Today, for a flight it is enough to buy a ticket and pass the coronavirus test.

Testing for residents of the region is free of charge, in the direction. Guests of the region should do the test at their own expense; analysis results must be no later than three days before departure. Representatives of the airline note that they are ready for a large number of passengers.

Earlier it was reported that since July 1, tour operators in Kamchatka will be able to resume work. They will provide services so far only with local residents and in compliance with all sanitary safety rules.

Analysts found out which regions have become the most popular holiday destinations in Russia. Most often, Russians looked for information about tours to Sochi, Crimea and To Kamchatka.