Khabarovsk Krai 02:46 Zhirinovsky: Furgal did not throw a bomb anywhere
Sakhalin Region 02:28 The number of cases of coronavirus exceeded 1,6 thousand on Sakhalin
Irkutsk Region 02:08 Residents of houses flooded with showers are evacuated in Irkutsk
July 15 2020
Sakhalin Region 18:19 Mask regime is reinforced again on Sakhalin
The Republic of Sakha (Yakutia) 17:48 Smog from forest fires covered the capital of Yakutia

Foreign trade turnover of the Far East grew by 15% 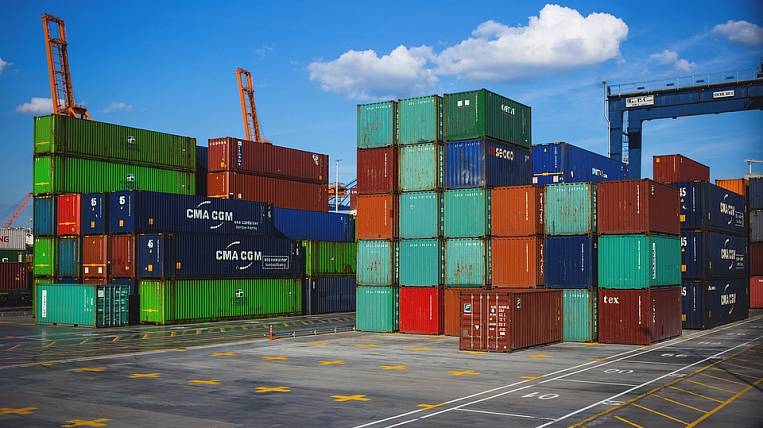 Foreign trade turnover in the Far East for nine months increased by 15%. He amounted to 25,9 billion US dollars. At the same time, the physical volume of trade decreased by 3,2% (from 35,6 to 34,5 mln tons).

Exports increased by 3,8% and amounted to 9,9 billion US dollars (38,3% of turnover). This happened due to an increase in the export of aquatic biological resources, aircraft, ferrous metals, and equipment. Also, 23,3% increased imports. For nine months, it amounted to 16 billion US dollars (61,7% of turnover). Most often they supplied machinery, equipment and mechanisms (25,3% of the cost), electric machines, equipment or their parts (15,5%), ground transportation vehicles (9,6%) and ferrous metal products (6,8%).

According to the press service of the Far Eastern Customs Administration, during this period the leading trading partners of the Far Eastern Federal District were China (48% of the value of the turnover), Japan (18,6%) and the Republic of Korea (15,3%). Compared with the same period of 2018, trade with each of these countries increased in value.

Coronavirus in the Far East: information on the morning of July 16

Coronavirus in the Far East: information on the morning of July 15

Coronavirus in the Far East: information on the morning of July 14