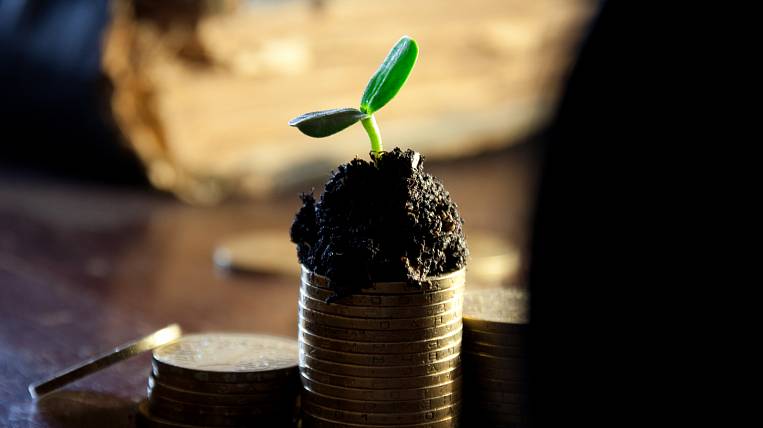 State Duma deputy Sergei Mironov has proposed an additional indexation of pensions and salaries in Russia. He proposes to do this in connection with the collapse of the ruble exchange rate and the coronavirus pandemic.

According to "Rossiyskaya Gazeta", Sergei Mironov made proposals to increase salaries for workers in all fields and at enterprises of all forms of ownership. To implement these proposals, business exemptions may be introduced in terms of payment of insurance premiums. In his opinion, such measures will not lead to additional budget expenditures, since a cheaper ruble only makes it easier for the state to fulfill its obligations.

Since the beginning of the collapse of the ruble, several changes have already occurred in the Russian economy. So, some banks raised rates on mortgage loans, increased cost flight tickets. In addition, the Russians have already begun to shoot more often наличные and get more loans.