The delegation of the Khabarovsk Territory, which included representatives of the Government of the Territory, the Far Eastern Railway and innovative companies, visited the mobile exhibition and lecture complex of JSC Russian Railways. In 11 cars, advanced solutions in the field of railway transport, nanotechnology, energy, training of modern personnel are demonstrated. The train runs in Russia and foreign countries, the administration's press service said.

Representatives of the delegation walked through the cars, where they got acquainted with the history of the development of railway transport in Russia from 1837 to the present, examined the models of modern locomotives, cars, track and other railway equipment. They were also told about the processes of organizing and managing transportation, demonstrated the expositions of the companies "Rosatom" and "Rusnano".

“The railway is now entering a new stage of development. The issue of infrastructure support remains the most important for the Khabarovsk Territory. We recently held a meeting during which we discussed the development of the Vanino-Soviet-Havana industrial transport hub. The introduction of advanced technologies, which are presented here, can directly affect the economy of the region. To meet the needs of enterprises located in the special port zone, it is necessary to increase the throughput capacity of the highway section in Sovetskaya Gavan. It is expected that in 2025 the cargo traffic will increase to 125 million tons, ”said Nikolai Brusnikin, First Deputy Chairman of the Krai Government for Investment, Territorial and Industrial Policy. 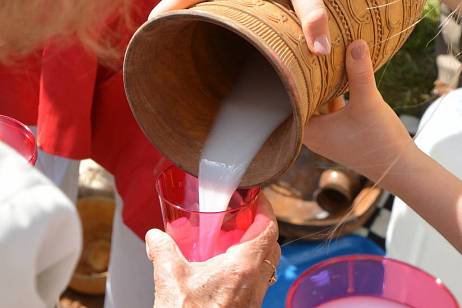 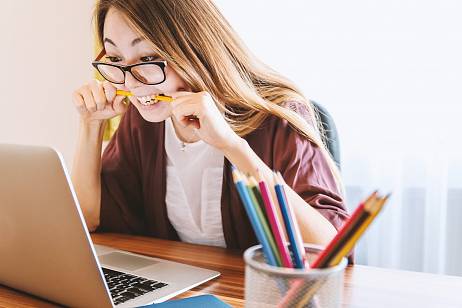 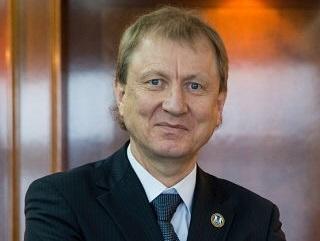