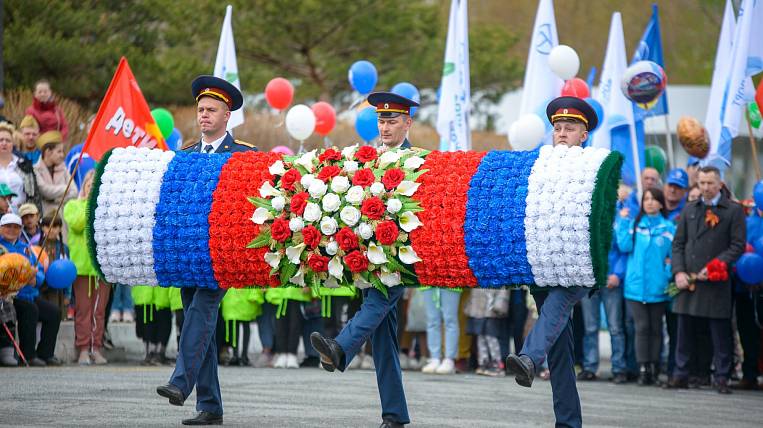 Employees of Vostochny Port JSC and hundreds of residents of the Wrangel village in the Primorsky Territory took part in the celebrations in honor of the 76th anniversary of the Victory.

The solemn meeting launched the events dedicated to the Victory Day celebration. The speakers spoke about the extraordinary dedication of those who fought for the freedom of our Motherland, and about the incredible price that had to be paid for the Victory. 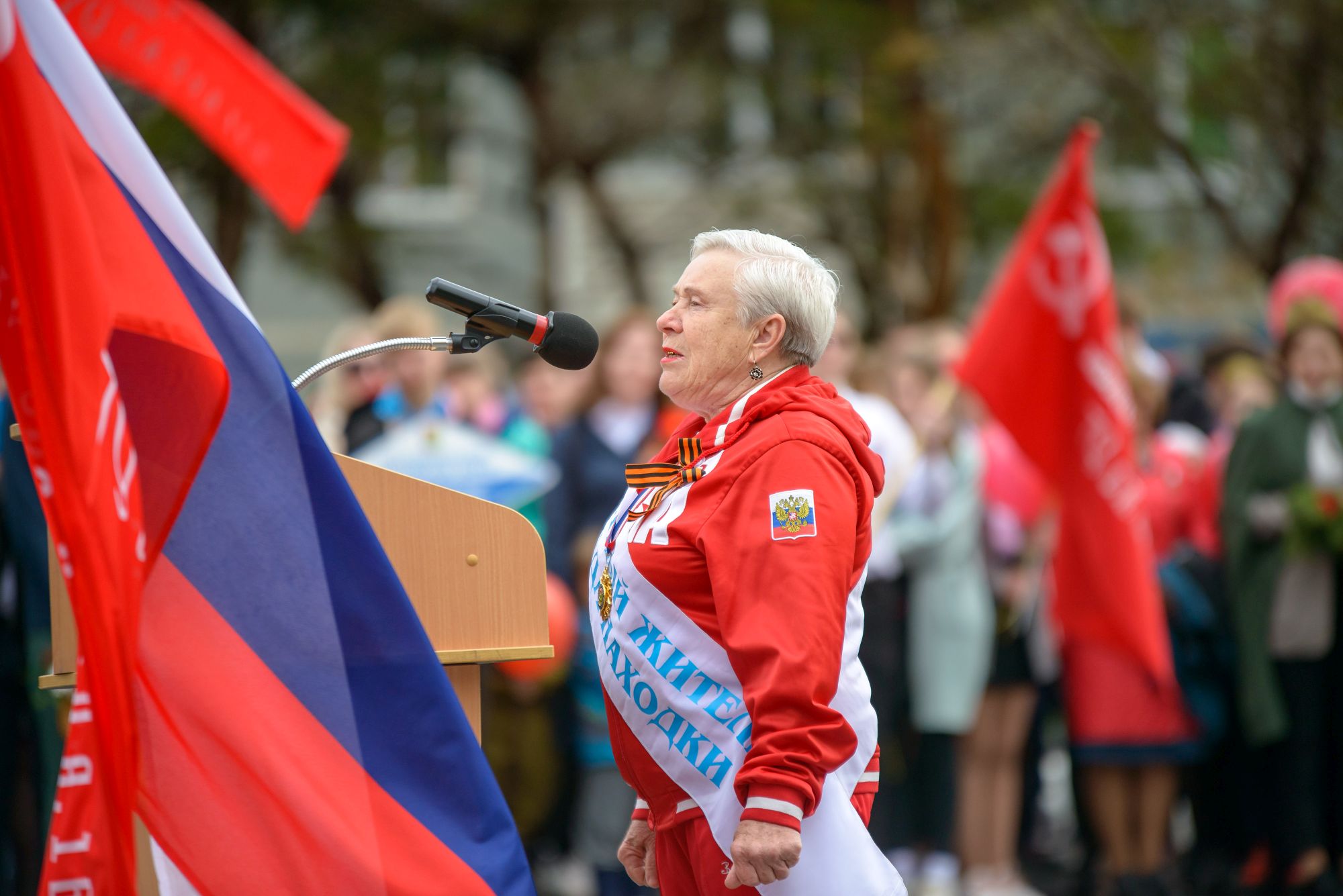 Vadim Baybak, Managing Director of Vostochny Port JSC, emphasized that the duty of every caring person is to help veterans every day and support them in everything. “It is very important that the younger generation remembers the feat of their grandfathers,” he said. - After all, only from Nakhodka, then still a working village, 1500 people went to the war. And every second person will remain on the battlefield forever ”. 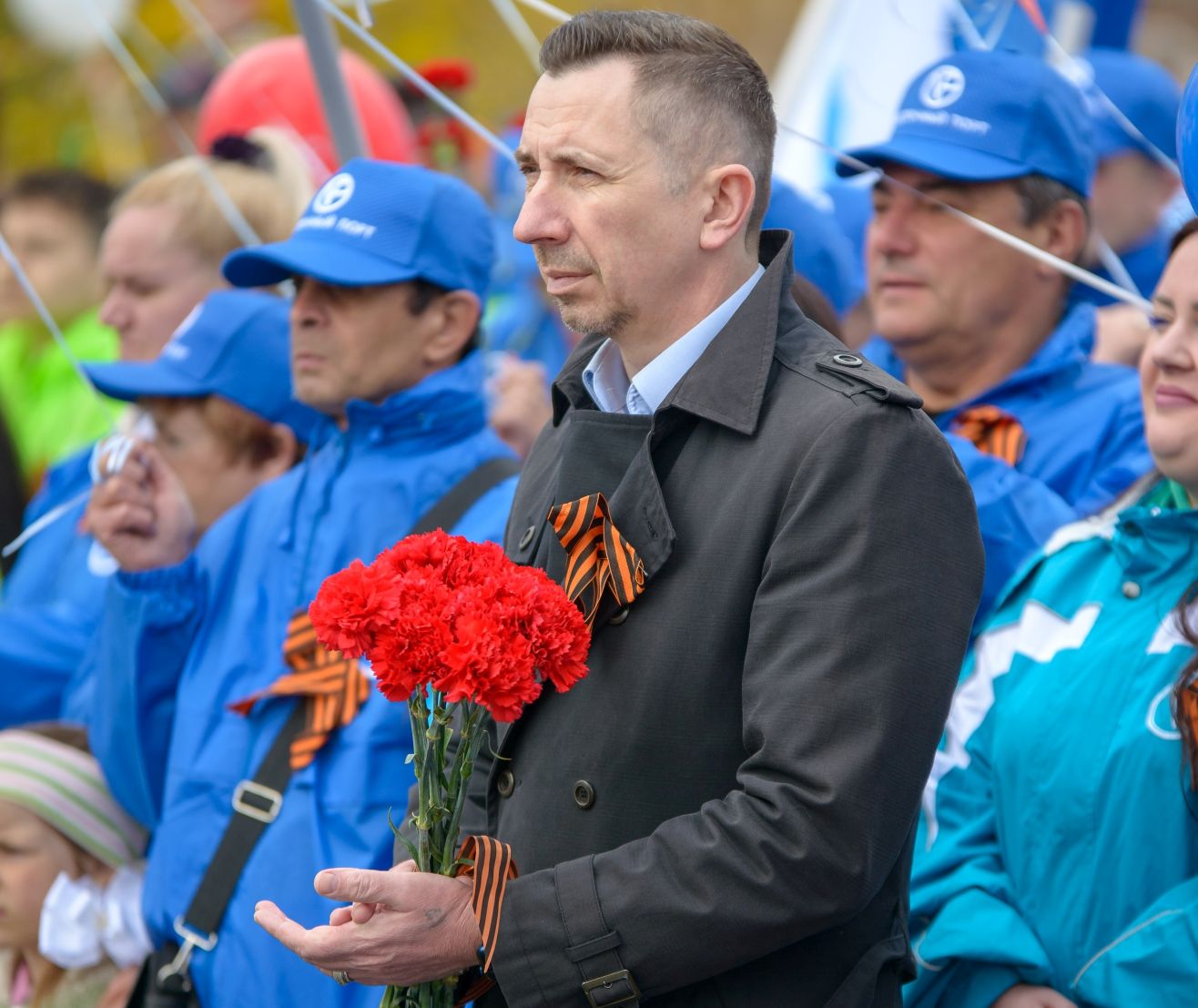 After the rally, the participants laid flowers at the Memorial to the Fallen in Victory Square, there was a minute of silence, and a fireworks salute thundered.

Celebration of May 9 continued with a mass athletics race prepared by Vostochny Port JSC. All comers, people of different ages - pensioners, port workers, schoolchildren - went to the start and ran along the central streets of Wrangel. 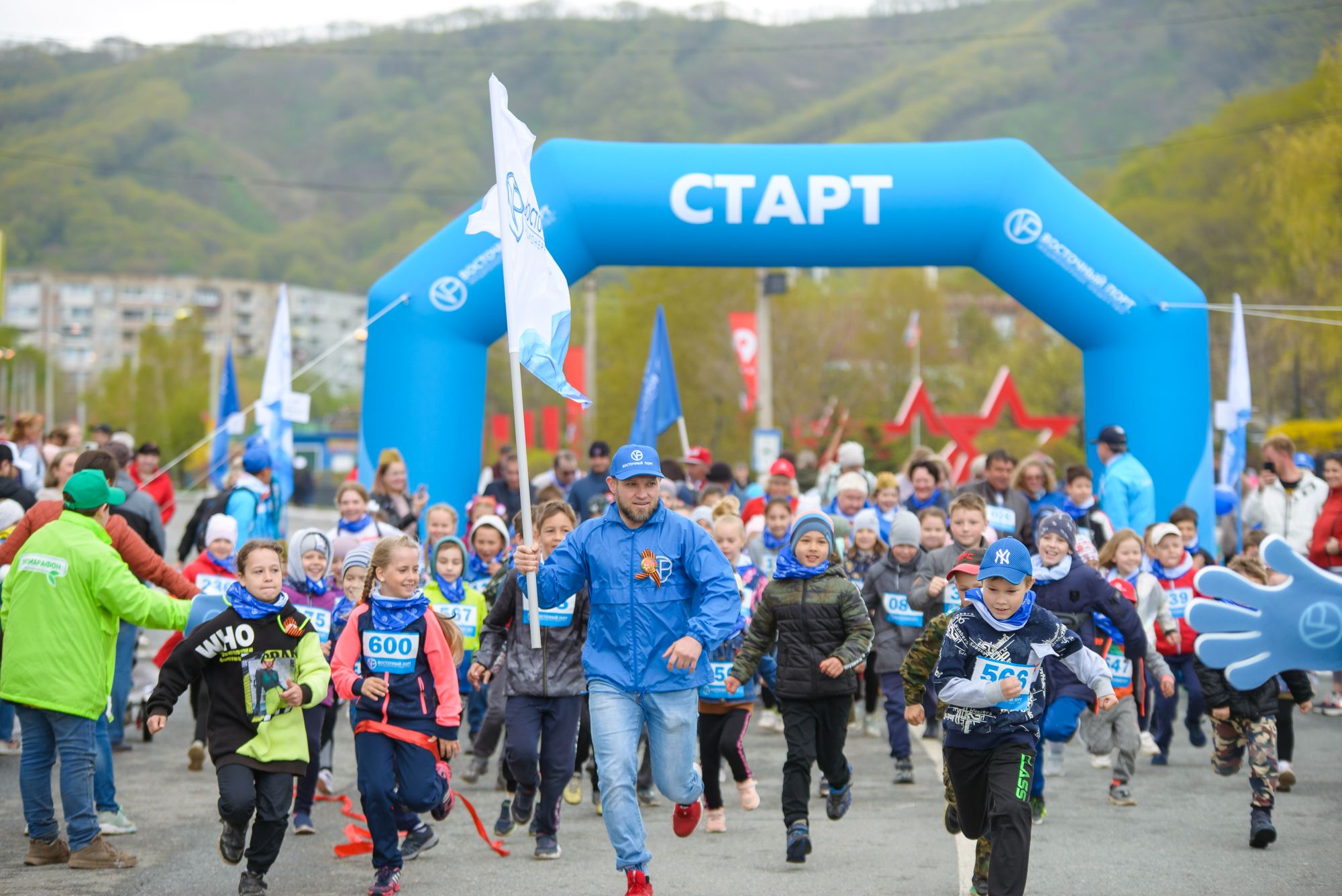 At the end of the race, all participants received gifts. Also on this day, amateur tug-of-war competitions were held, the action "Blue Handkerchief" and a thematic theatrical concert with the participation of creative teams and performers of the House of Culture of the Wrangel settlement took place. 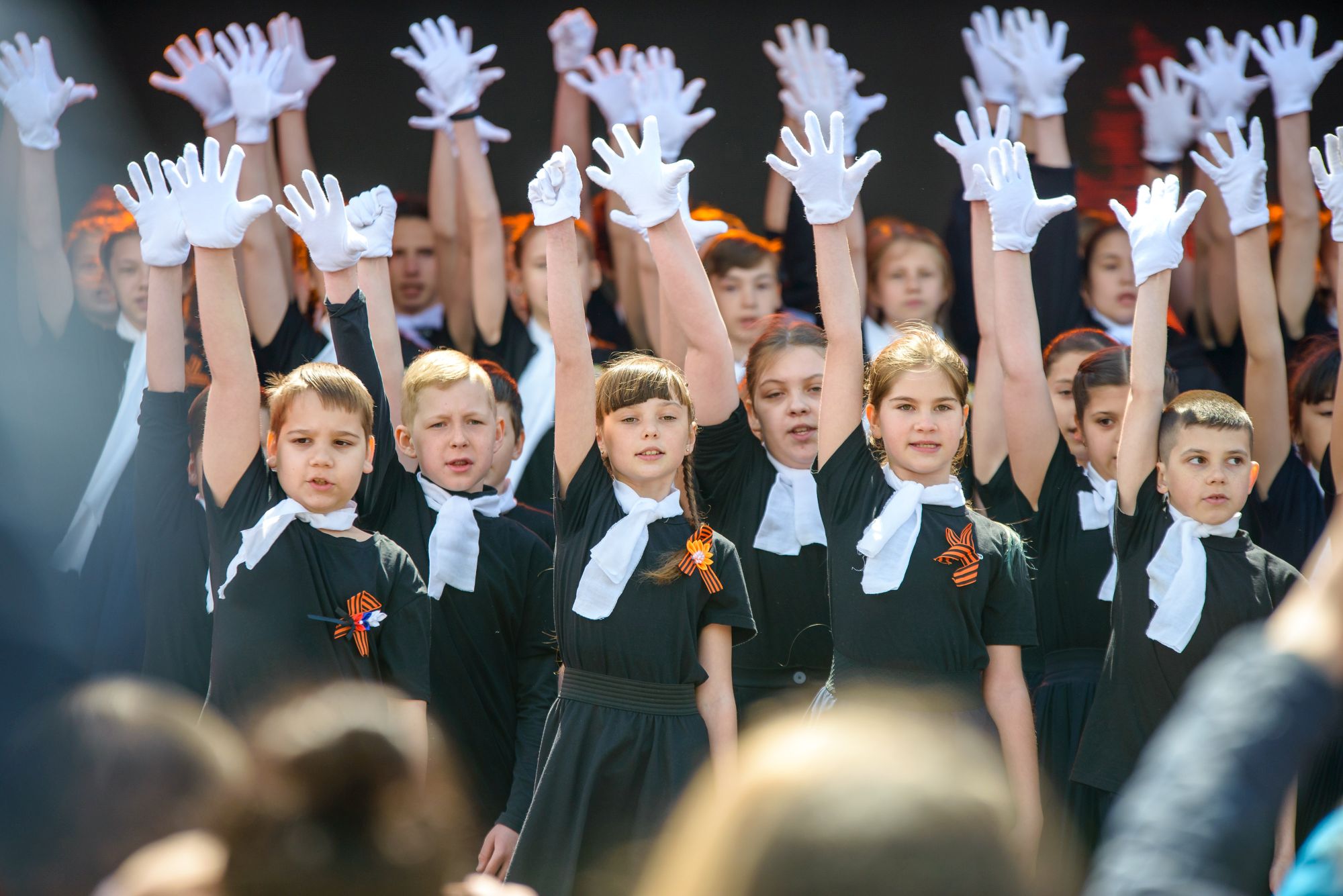 Vostochny Port is completing the installation of wind and dust barriers