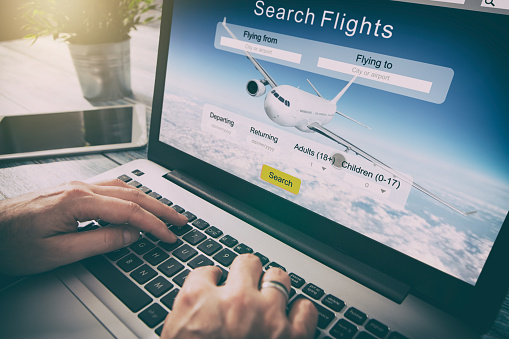 The authorities refused to allow airlines to use subsidized flights in the code-sharing scheme (joint sale of tickets by different airlines for the same flight). The carriers S7, Utair, Red Wings, IrAero, RusLine, UVT Aero and the Airports of Regions holding have repeatedly asked the authorities to authorize such a scheme.

As the RBC, in the Federal Air Transport Agency they were promised that the provision on code-sharing will be included in the new version of the program for subsidizing interregional air transportation bypassing Moscow, which came into force in early October.

The code-sharing scheme works like this: each company sells tickets for a flight, which is actually operated by one of them, at its own prices and under its own code and flight number. But the possibility of implementing code-sharing on subsidized flights has not yet been spelled out, so the airlines are not used. Aeroflot and its subsidiary Rossiya became the main interests of the amended subsidy rules.

The changed rules for subsidizing interregional air transportation bypassing Moscow allow airlines to receive money for flights operated by their subsidiaries. For 2022, 9,3 billion rubles were allocated for this program. This year, more than 20 airlines operate such flights on 410 routes. The selection of recipients of the subsidy is still ongoing, the list of routes and airlines continues to be formed until November 1. 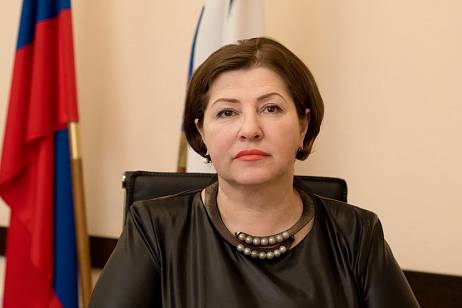