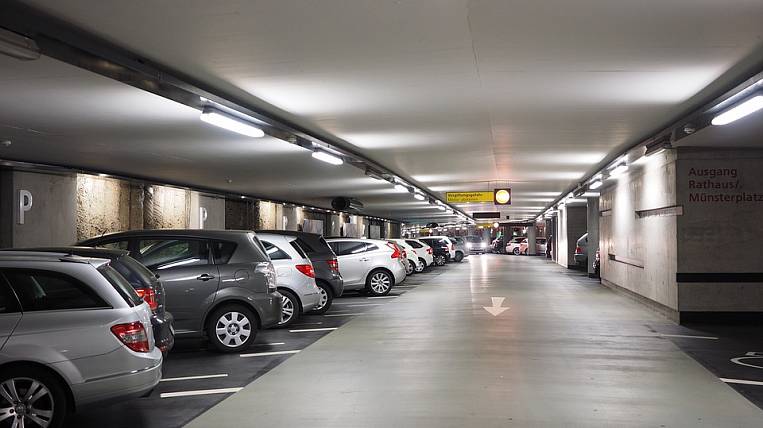 The Ministry of Eastern Development will allocate an additional 200 million rubles to Vladivostok. The money will be spent on arranging ten parking lots in the city.

According to the head of the Ministry for the Development of the Far East, Alexander Kozlov, after a meeting of the government subcommittee on the implementation of investment projects in the Far East, the problem of parking in the Far Eastern capital causes a collapse in the city, so it needs to be addressed. That is why Vladivostok will be allocated additional funding.

In late January, during a visit to Vladivostok, Deputy Prime Minister and Presidential Envoy to the Far Eastern Federal District, Yuri Trutnev, instructed local authorities to take measures to eliminate traffic jams on the roads of the city. He asked the Governor of Primorye and the Mayor of Vladivostok to analyze where there are traffic jams in the Far Eastern capital and decide what needs to be done to eliminate them.