News 16 2021 June
Khabarovsk Krai 16:03 Amur shipyard has orders until 2027
The Republic of Buryatia 15:36 Demand for COVID-19 vaccination has risen sharply in Buryatia
14:40 Worldwide car sales increased by a third


14:05 Companies will compensate for environmental damage from net profit
Amur Region 13:33 Mass sports events canceled due to COVID in the Amur region
13:04 They want to create a unified system for surveillance cameras in Russia
11:58 Over 4 years in Russia, the number of new companies has exceeded the number of closed ones
Trans-Baikal Territory 11:19 International conference on demography of the Far Eastern Federal District will be held in Chita


10:54 The maximum growth of infected with COVID in the Russian Federation is predicted at the end of June
Primorsky Krai 09:59 Governor of Primorye vaccinated against coronavirus
Primorsky Krai 09:56 Cashback will return to Primorye with profit
Kamchatka 09:30 About 3,6 thousand eggs destroyed in Kamchatka
Khabarovsk Krai 09:00 Sukhoi will develop an export aircraft together with the Ministry of Defense


The Republic of Sakha (Yakutia) 08:30 Searches are taking place in the municipal companies of Yakutsk
The Republic of Sakha (Yakutia) 08:05 Most of all will be allocated to fight fires in Yakutia
Irkutsk Region 07:35 Concerts will be canceled in the Irkutsk region due to coronavirus
Amur Region 07:10 The rise in the water level caused a cyclone in the Amur region
06:30 The Ministry for the Development of the Russian Far East proposed to subsidize flights to tourists in the Far Eastern Federal District 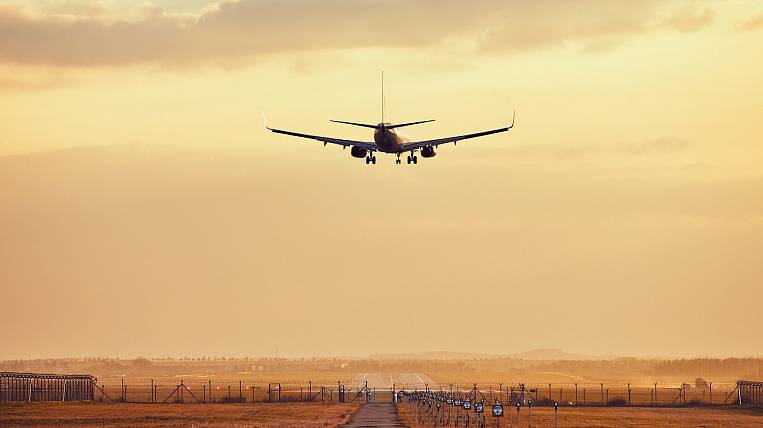 The Government of the Primorsky Territory has proposed to connect Vladivostok with direct flights with five more cities in the Far East. We are talking about air traffic with Ulan-Ude, Chita, Nikolaevsk-on-Amur, Sovetskaya Gavan and Mirny.

As the TASS, the regional authorities proposed to include 12 directions of flights from Vladivostok in the federal register of socially significant routes, including the creation of five new ones. In April, Vladimir Putin instructed the Cabinet of Ministers to submit proposals on additional measures to increase the availability of air travel on domestic flights to the Far Eastern Federal District. The authorities of Primorye also sent their proposals to the relevant ministries.

In 2020, the volume of funding for the program of subsidizing flights to the Far Eastern Federal District amounted to 5,8 billion... Earlier, the State Duma called for the allocation of additional subsidies for air travel for the Far East. Parliamentarians proposed to increase funding six billion rubles annually.