Sergei Ivanets informed the President about the current scientific and educational work of the university, measures taken to improve living conditions.

“Apart from solving general tasks of personnel training, we, of course, need to work on solving personnel problems in the region. We are developing here an aviation cluster and a shipbuilding one, I hope it will get a new breath, and we are building a cosmodrome, and the biology of the sea, and petrochemistry, and oil and gas as such, "the President stressed.

Ivanec said that the university has base partners in almost all large companies in the real sector of the economy. This applies to petrochemistry, aircraft, shipbuilding and helicopter manufacturing.

FEFU also approached Roskosmos with a proposal for a pilot trilateral agreement between a student who undertakes to faithfully master the course of the university that this course provides on the employer's order, and the employer who assumes the conditions, social obligations for the young specialist in a new place. This idea can be realized in the framework of the largest innovation and investment project of the cosmodrome in the Amur Region. 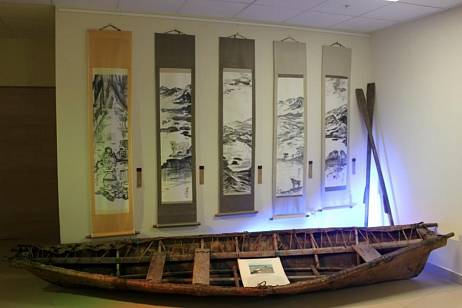 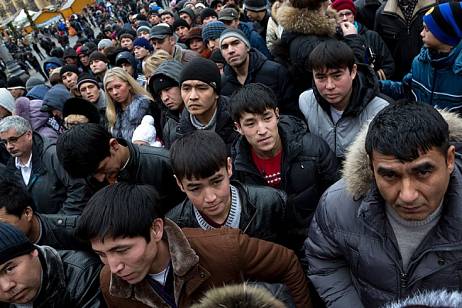 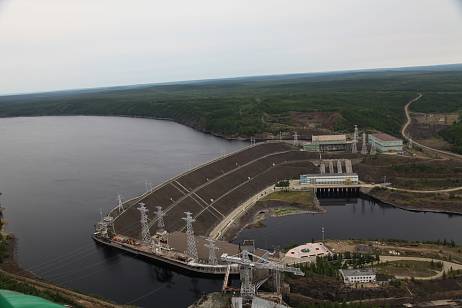