During his trip to Vladivostok, Vladimir Putin visited the competence center of the Morinformsystem-Agat concern, located on the territory of the Far Eastern Federal University, where he got acquainted with new transport and robotic technologies, the Kremlin press service reported.

During the visit, the President discussed with the General Director - General Designer of the concern Georgy Antsev the prospects for the development of high-speed sea and river transport in the Far East. According to the concern's calculations, the use of the new type of vessels will significantly reduce travel time for both passengers and cargo.

The president was also shown the complex robotic systems that the concern deals with. Previously used only in the defense sphere, they are now transferred to the civil sector and can be used, in particular, in oil production to combat fuel spills. The structures are attached to various types of equipment, including unmanned aerial vehicles and unmanned watercraft. The scope of application of new devices is very wide, includes both ice reconnaissance and control of atmospheric pollution. According to G. Antzev, agreements have already been concluded on the use of such systems in practice. 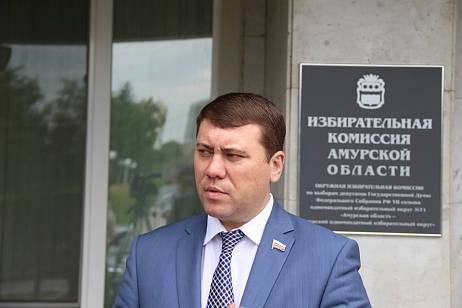 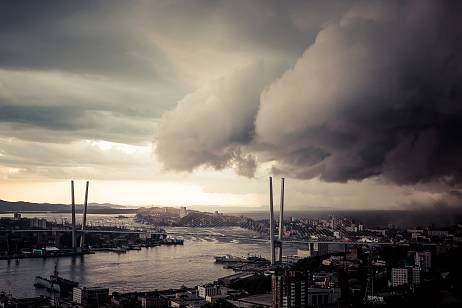 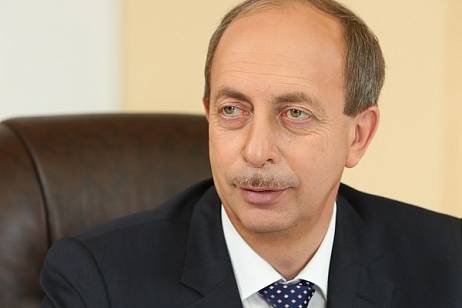