Vladimir Miklushevsky wins the election of the governor of Primorye

In the election of the governor of Primorye, Vladimir Miklushevsky wins by a large margin. According to preliminary data of the regional election commission, he scored more than 76% of votes.

According to the press service of the Primorye administration, at a conference call with the regional branches of the party, the chairman of the United Russia party Dmitry Medvedev congratulated Vladimir Miklushevsky on his confident victory. “This is a good birthday present. We congratulate you. Your victory is evidence of the real attitude of the inhabitants of Primorye to you and our party. AND this you must justify the credit of trust, ”said Dmitry Medvedev.

In total, 22 election campaigns were held on the territory of the region. Precinct election commissions must submit final documents to the Regional Executive Committee during the day. Based on them, the final voting results will be determined. 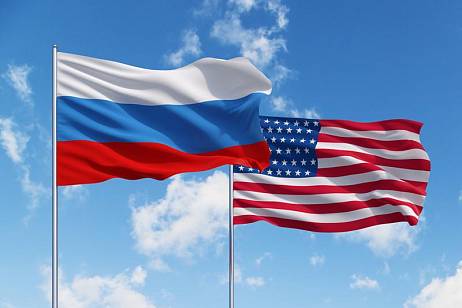 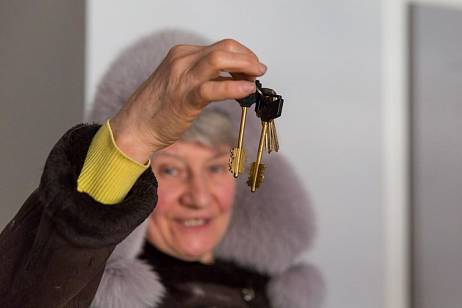 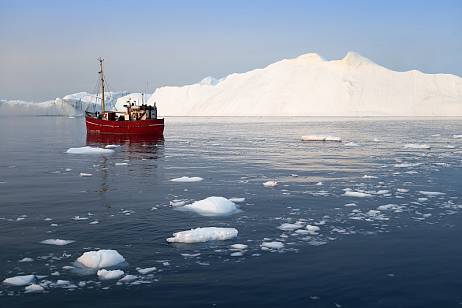