At the next briefing in the information center of the Primorsky Krai electoral commission representatives of the commission reported on the turnout as of 12: 00 15 September.

According to Tatyana Shklyarova, deputy chairman of the seaside election commission, 99 percent of the ballots have already been processed.

“Data from 18 precinct election commissions have not been processed: one from the Olginsky district, the rest from Ussuriisk. At the moment, we can talk about a turnout of 39,65 percent - this is 582 940 voters. 77,2 percent of votes were cast in support of Vladimir Miklushevsky, ”Tatiana Shklyarova noted.

As stated by Tatyana Shklyarova, the election commission is now working around the clock.

“We can already say that turnout leaders are Dalnerechensky District, Artyom and Nakhodka. In Artem, more than 90 percent voted for Vladimir Miklushevsky. It should be noted that no violations during the elections were recorded. Appeals have not been received yet either, ”Tatiana Shklyarova emphasized.

On September 14, on the single voting day, 22 election campaigns took place in Primorye, including the election of the governor. 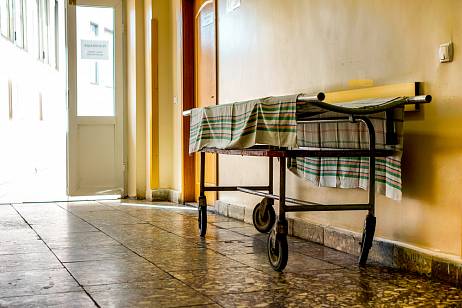 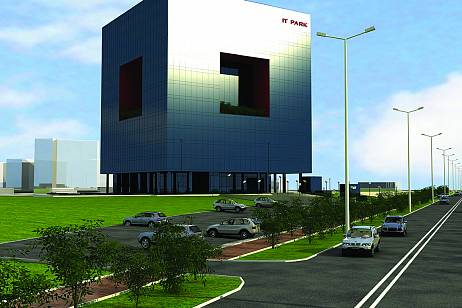 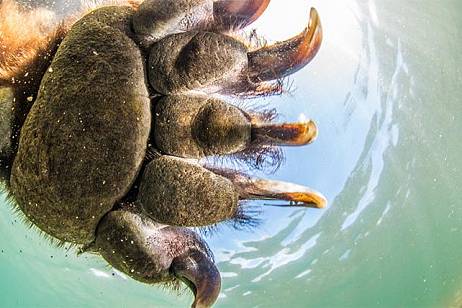