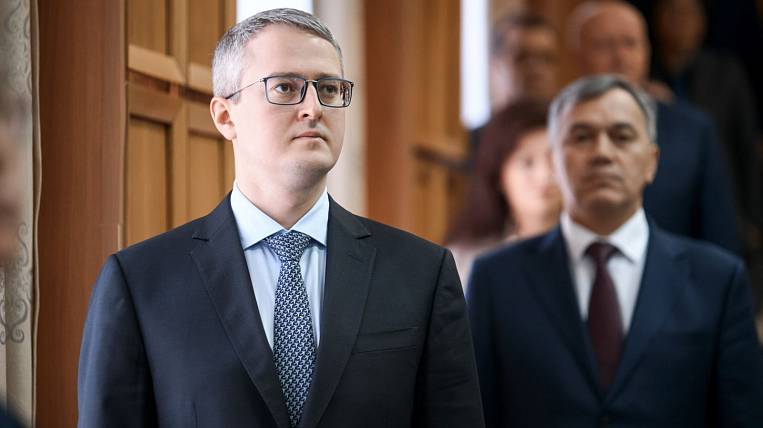 Russian President Vladimir Putin accepted the resignation of the head of the Kamchatka Territory, Vladimir Ilyukhin, and has appointed acting governor Vladimir Solodov.

The appointment decree has already entered into force. Vladimir Solodov until today was the chairman of the government of Yakutia. He took this post in 2018 at the invitation of the head of the republic, Aisen Nikolaev. He will hold this post until the inauguration of the elected governor.

In a recent EastRussia interview, Solodov said that likes to work second number. He noted that one of the successful designs that were underestimated in the modern Russian system is the tandem, where there is always one leader and the other supported. That is how he perceived the work with Aisen Nikolaev.

The head of Kamchatka, Vladimir Ilyukhin, announced his resignation on April 3. is he left the post of my own free will. According to the press service of the regional government, the decision is related to the transfer to another job.