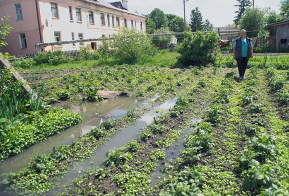 Photo: khabkrai.ru
More than three thousand Khabarovsk summer residents whose sites were affected by the flood in 2019 received compensation. Funds came from the regional budget. Until March 31, social protection specialists are ready to accept new statements.

According to the press service of the regional government, 3337 summer residents have already received regional payments. Federal support was provided only by large enterprises and private household plots, whose land was in the emergency zone.

In total, 6125 people were affected as a result of the summer-autumn flood in the region. Only 5232 applicants have so far sought help. The only ones who can’t count on support are citizens who have lost the right to a land plot or vice versa, who have acquired it after the end of the disaster. 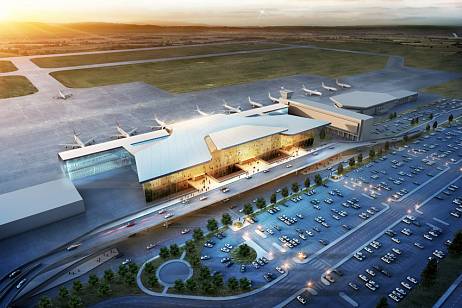