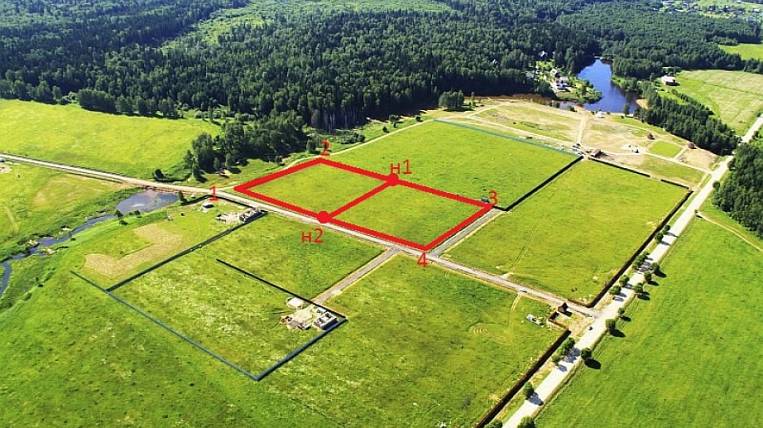 In the Khabarovsk Territory, more than six thousand owners of “Far Eastern hectares” must file a declaration on the progress of land development. Otherwise, they will be inspected, which may entail fines, and subsequently the withdrawal of land.

According to the press service of the regional government, 169 declarations were filed last year. For eight citizens who did not do this, checks began. However, most agreements on Far Eastern hectares were concluded three years ago and in 2020, their owners have an obligation to report.

For advice, land owners can contact the authorized body - mainly these are district administrations. Since the beginning of the law in the Khabarovsk Territory, 19 thousand applications for land allotments have been submitted, of which 10 thousand have already been approved. The main activities in the areas - the construction of individual housing, tourism, agricultural production.

Over a thousand hectares reported on land use