The owner of Mechel agreed to sell Elga in Yakutia 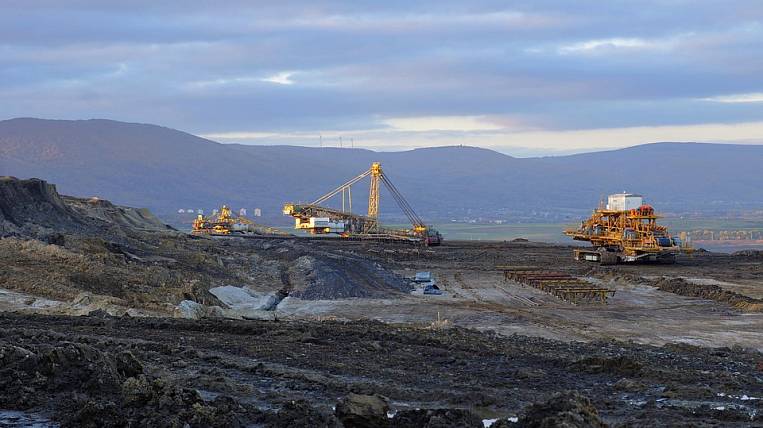 The main owner of Mechel, Igor Zyuzin, decided to sell control to one of the world's largest coal deposits - Elginskoye in Yakutia. The new owner may be the company Albert Avdolyan "A-Property".

As the RBC citing sources, Zyuzin decided not to use the pre-emptive right to redeem a share from Gazprombank and was ready to sell 51% of Elga, which Mechel now owns. The value of the asset can reach two billion dollars. The source of the publication believes that this transaction will allow the company to significantly reduce its high debt - more than 400 billion rubles. However, it is still far from complete.

The Elga project for sale has been prepared for sale for more than a year by Mechel’s creditors, Colestar owned by former Rosneft President Eduard Khudainatov, as well as Vostokugol Dmitry Bosov and Alexander Isaev were interested in the asset. A-Property Albert Avdolyan declared her interest in% Elga last summer, when it became known that Mechel sent a proposal to the main creditors on the next debt restructuring.