The recipient of the “Far Eastern hectare” Igor Danilenko won a grant from the Ministry of Agriculture of the Khabarovsk Territory for 16 million rubles. He will direct the received money to the development of his goat-breeding farm.

Three hectares of family farmer issued in January 2017 year. During the year, the owners of the allotment reconstructed the old stable, bought goats, opened a mini-workshop for milk processing and received the necessary certificates for the products. According to the press service of the Agency for the Development of Human Capital in the Far East, in June 2018, the farmer began to produce milk and cheese. Igor Danilenko developed a business plan for the development of business and access to the volumes demanded by retail, and won a grant for the development of dairy livestock farms. To him the farmer added his seven million rubles.

The grantee plans to build a new farm and equip the aft workshop with equipment. For the expansion of livestock and the construction of the processing plant, additional money is needed to get them, Igor Danilenko developed the Goat for Rent project. Because of this, the livestock population has expanded by 37 goats. Now in five years the farmer wants to expand the herd to 1 500 heads and make a couple of farms in the north of the Khabarovsk Territory.

Recipients of Far Eastern hectares will be taught farming in FEFU 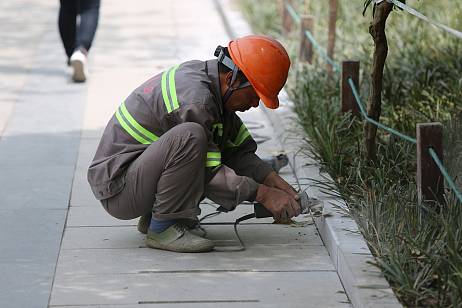