The vice-governor of the Kamchatka Territory resigned 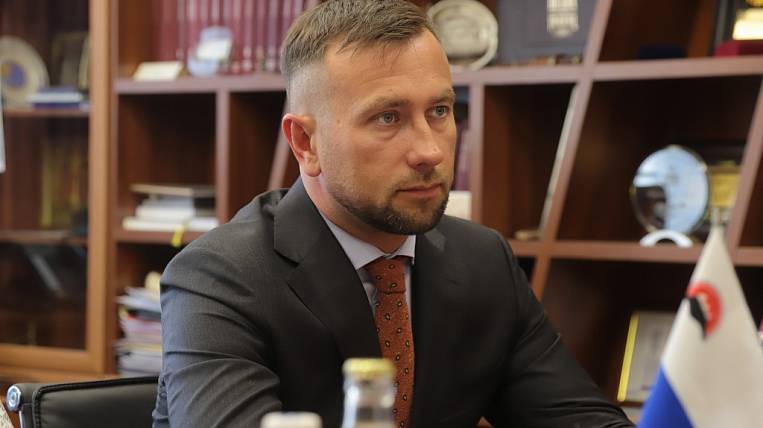 Vice Governor of the Kamchatka Territory Aleksey Voitov is leaving his post. This is due to the transition to a new job. The head of the region, Vladimir Solodov, has already accepted his resignation.

The acting governor said that Alexey Voitov had long wanted to move into the real sector of the economy, so the acting governor agreed on his request for dismissal. According to Vladimir Solodov, Voitov will remain in a number of positions in public bodies under the government of Kamchatka, including in the Digital Transformation Council.

According to the press service of the regional government, Alexey Voitov has been working in the Kamchatka government since 2007. In recent years, he oversaw a number of executive bodies, including the Ministry of Sports, the Agency for Informatization and Communications, the registry office and archival agencies, the agency for tourism and external relations.