VIS: budget money for Lensky bridge is not needed yet 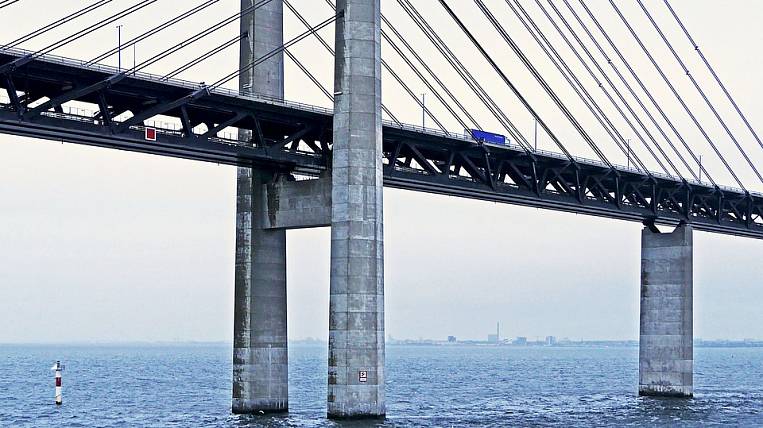 At the initial stage of the construction of the bridge across the Lena River in Yakutia, no money from the federal budget will be required. Investigations will be paid by the concessionaire - the Rostec consortium and the VIS group.

According to the press service of the VIS group, under the terms of the draft concession agreement, all design and survey work should be carried out at the expense of the concessionaire. Budget financing may be required at the investment stage of the project - from 2021 to 2024.

Since the concession agreement has not yet been signed, no application for a federal grant for the project has been submitted. Moreover, the final cost of capital costs for the construction of the bridge has not yet been determined. It will be determined after the completion of the design and passing the state examination.

On the eve of the Ministry of Transport announced that in the existing budgetary designs, the money for the construction project of the Lensky bridge not provided. As told in an interview EastRussia Prime Minister of the Government of Yakutia Vladimir Solodov, the project has not yet been included in the federal budget, but the financial model is designed so that the investor will carry out design work at his own expense.

Last summer, the Lensky Bridge construction project entered the national program on the development of the Far East. Its value is estimated at more than 54 billion rubles. Transition will build in the narrowest place Lena near the village of Tabaga.

The winner of the bid for the construction of the bridge was the consortium of the VIS and Rostec groups - National Infrastructure Company. Works are going to be completed Until 2025 year.