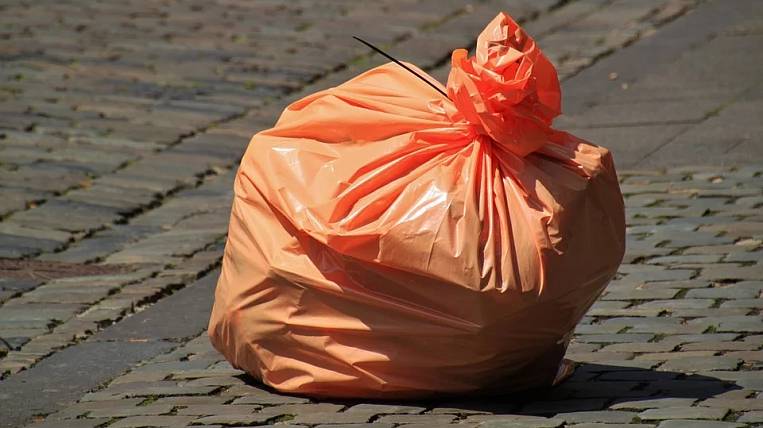 Garbage reform in Primorye began with a slip. A week to correct the situation with the rubble rubble in the Leninsky and Pervomaisky districts was given to companies in Vladivostok. If they do not take out the waste, they can terminate the contracts and open a bank guarantee.

According to the Deputy Prime Minister of the Primorye Government Elena Parkhomenko, the amount of fines has already exceeded five million rubles and continues to grow. Now companies are attracting additional equipment, together with a regional operator they are developing the most optimal garbage collection routes.

According to the press service of the regional government, options are being considered to attract other carriers in case of termination of the contract. However, they still have to prepare them for a quality replacement. To remedy the situation, companies are assisted with equipment, specialists, and logistics.