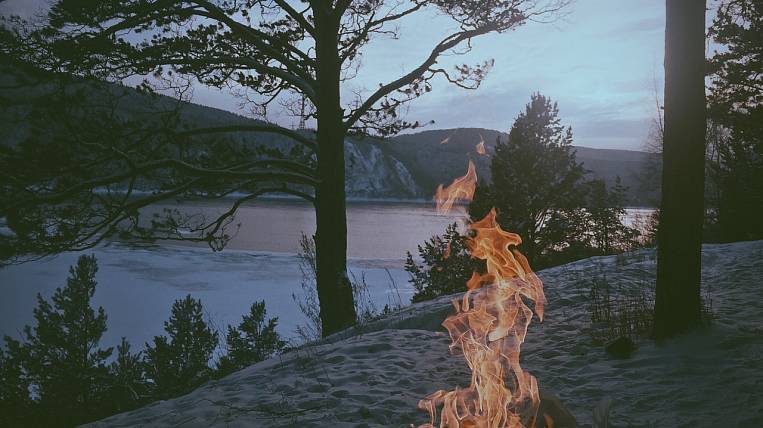 A resident of Yakutia, who burned down 7,1 thousand hectares of forest, received 280 hours of compulsory work. According to the court's decision, he will also pay a fine.

According to the press service of the Yakutia prosecutor's office, a fire broke out in the Verkhnevilyuisky district near the area "Kubalaah". A 44-year-old local resident went fishing here.

Near the forest, he gathered brushwood and decided to make a fire. But he did not prepare the site for him, and also did not pay attention to the weather. Due to the careless handling of fire, the area of ​​the fire was 7,1 thousand hectares. According to the court's verdict, in addition to compulsory work, the fisherman will be fined one million rubles.

A new school will be built in Yakutia 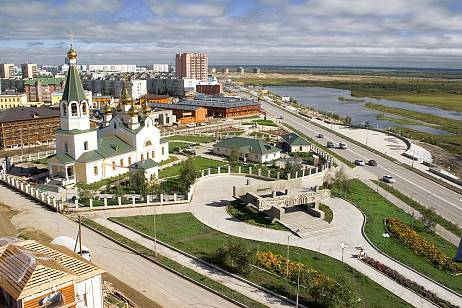