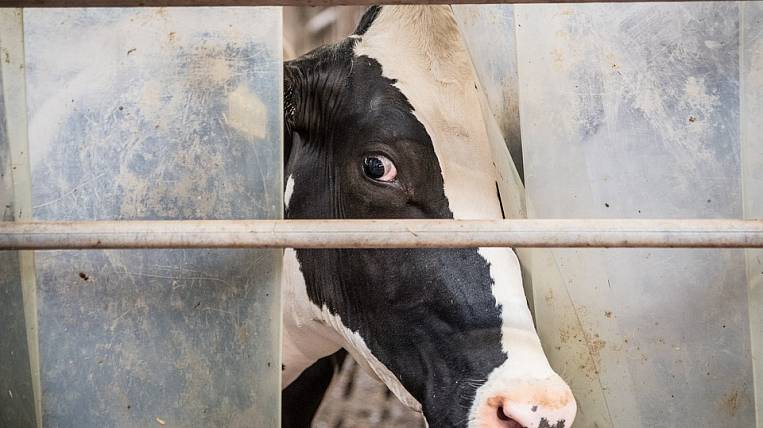 A temporary veterinary control post will be established in the Amur Region due to the unfavorable situation with foot and mouth disease in Transbaikalia. The authorities of the region advised to do the same to colleagues from the neighboring region.

In the Amur region, a veterinary post began to be equipped in the area of ​​the Erofei Pavlovich village. According to the press service of the regional Veterinary Administration, the risk of introducing foot and mouth disease into the region is very high, since now more than ten outbreaks of foot and mouth disease are registered in Transbaikalia.