Regional payments by May 9 will receive veterans in Primorye 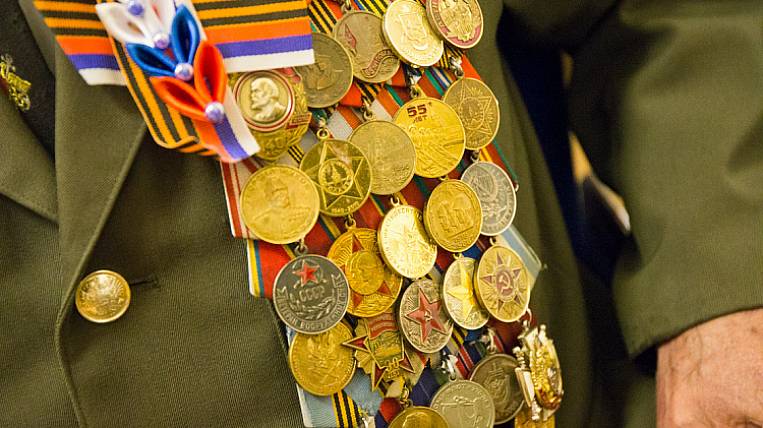 The authorities of the Primorsky Territory will allocate 104 million rubles from the regional budget for lump sum payments to veterans. More than 6,5 thousand people will receive them for the 75th anniversary of Victory in the Great Patriotic War.

According to the press service of the regional government, 20 thousand rubles will be sent to participants and invalids of the Second World War, widows of front-line soldiers, former underage prisoners of concentration camps, residents of besieged Leningrad. Workers of the rear, former adult prisoners of concentration camps, and participants in hostilities in Damansky will receive ten thousand rubles each.

Vererans will also receive payments from federal budget. In April they will be paid 75 thousand rubles each.