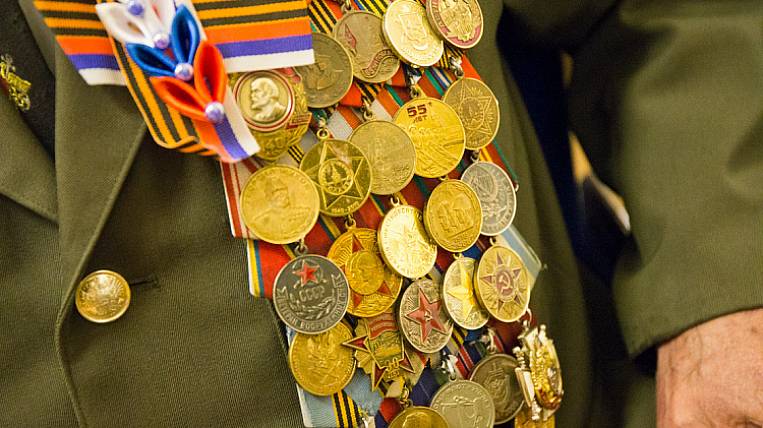 Photo: Press Service of the Government of Primorsky Krai
Veterans in the Primorsky Territory received surcharges for Victory Day. For the first time, children of war also received payments.

According to the press service of the regional government, about seven thousand people received material assistance from the regional budget. Almost 104,4 million rubles were allocated for these purposes. Participants and invalids of the Great Patriotic War, widows of front-line soldiers, former underage prisoners of concentration camps, residents of besieged Leningrad received 20 thousand rubles each. 10 thousand rubles each were paid to home front workers, former adult prisoners of concentration camps and participants in the armed conflict on Damansky Island. All financial assistance was paid along with the pension.

Also, material assistance for the first time this year received 99,4 thousand children of the war. The second payment for them will take place in August 2020.