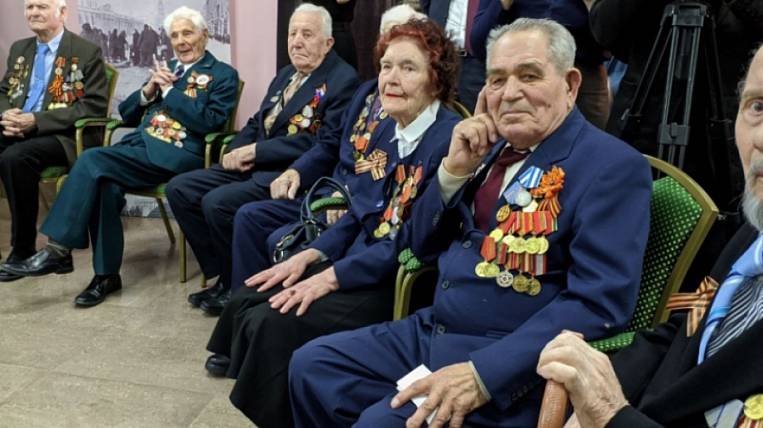 In the Khabarovsk Territory, veterans of the Great Patriotic War and children of war received payments for Victory Day from the regional budget. For these purposes, 126 million rubles were provided.

Payments are paid in full to those who receive a pension through banks, postmen continue to work, they repeatedly bring funds to those who were not found at home for the first time. In addition, by the end of the month, veterans will receive payments from the federal budget of 50 and 75 thousand rubles.