Returning due to the threat of explosion, the board flew from Khabarovsk to Moscow 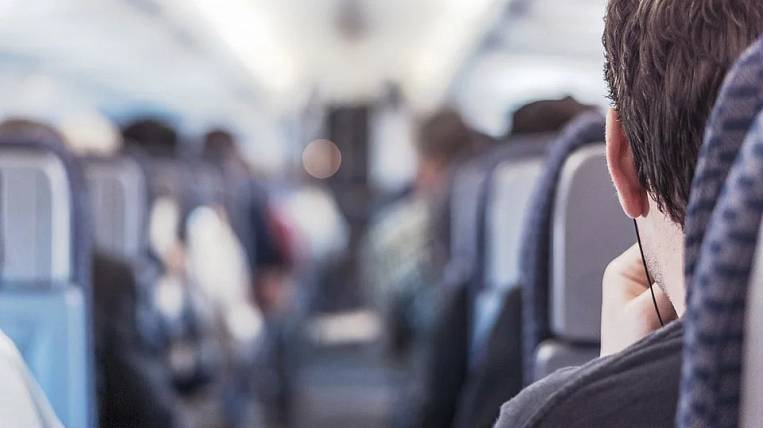 The plane, which returned after an hour of flight to Khabarovsk due to reports of a bomb on board, flew to Moscow. He again went to the capital after a thorough check.

“In the evening, all screening activities ended, the threat was not confirmed. At 03:37 local time, the board flew to Moscow, ”Anastasia Khaustova, head of the press service of the Khabarovsk Airport, told EastRussia.

Aircraft with 262 passengers by ten crew members was forced return to the airport Departure in the evening of January 27. This decision was made by the ship’s commander because of a message about mining.