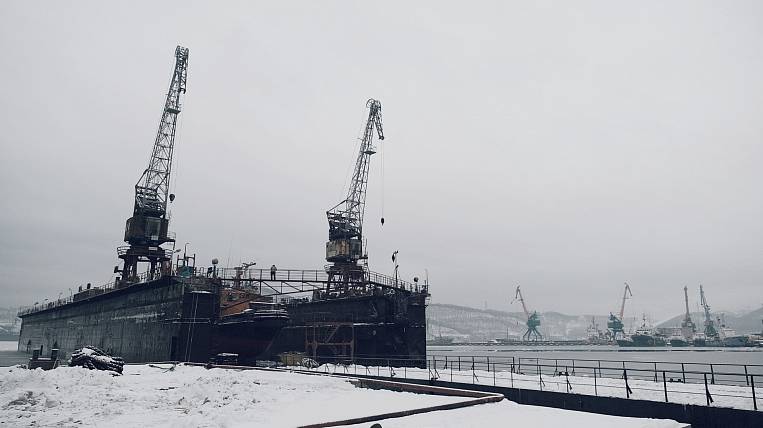 The Ministry of East Development and the Ministry of Industry and Trade intend to remove for the Far Eastern shipyards the requirements for regulations on the availability of domestic equipment on the ships built there under the Quota in Exchange for Investment program. Ministries are currently discussing this initiative.

According to the head of the Ministry of Eastern Development Alexander Kozlov, whose words he cites Interfax, according to the regulations, equipment of a certain nomenclature falling under the requirement of the union states should be installed on ships. Departments intend to ensure that these requirements do not apply to ships built in the Far East.

Now in the Far Eastern Federal District under the Quota in Exchange for Investments program, ships are mainly being built at shipyards in Primorye and the Khabarovsk Territory. In total, there are 21 shipbuilding enterprises in the Far East, and each one can apply for state support: subsidizing shipbuilding, investment quotas.