Vedomosti: there will be no real support for entrepreneurship 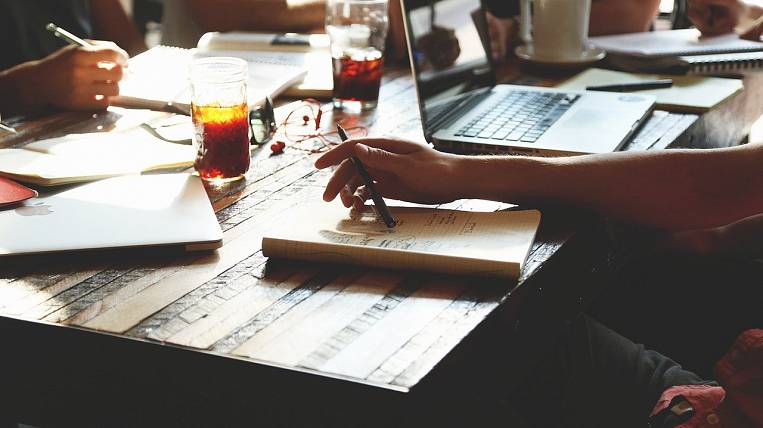 Photo: pixabay.com
The Russian government will soon present an anti-crisis business support plan. Most likely, the measures will be targeted, without serious cash injections.

According to the newspaper "Ведомости"Received from four federal officials in a new business support plan during an epidemic coronavirus will not be revolutionary measures. The main taxes will remain, and the funds to cover the losses of the enterprise will receive no earlier than May of this year.

Moreover, there is information that, first of all, the government will save infrastructure companies, on which the work of other enterprises depends. Then - large employers in order to prevent a crisis in the labor market. And only then they will move on to supporting medium and small businesses.

Also, the sources of the publication indicate that there was no consensus in the government about which industries to support in the first place. For example, the Ministry of Industry and Trade insisted on increased attention to catering, transport companies and manufacturers of non-food products. It was proposed to reduce VAT from 20% to 10%, to continue supplying power to non-paying companies. But these measures were never included in the final document.

At the same time, the government reminded that regional authorities may introduce some support measures, and even close all production facilities where there are not a large number of cases, in fact, there is nothing. Own programs to support entrepreneurs have already been developed at ChukotkaIn Priamure, Transbaikalia, Primorye и Yakutia.
Tags: economy coronavirus Small and medium business
September 28: current information on coronavirus in the Far East
Digest of regional events and latest statistics
Related News: