VEB.RF will become the main development institution of the Far Eastern Federal District 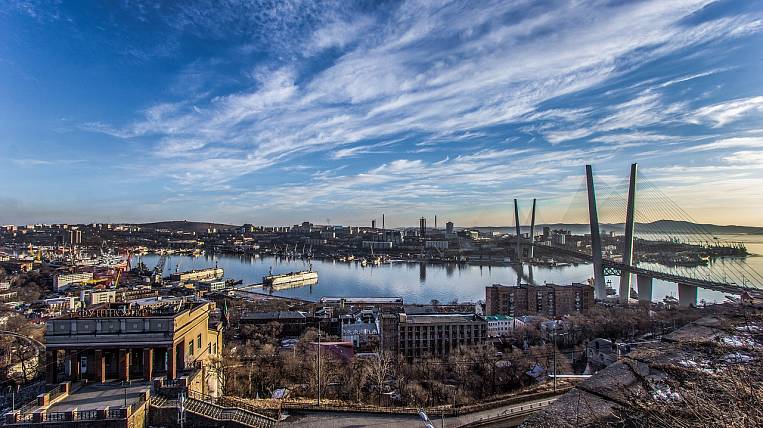 As the Interfax, Chekunkov announced this at a meeting today with members of the State Duma Committee on Regional Policy and Problems of the North and the Far East. The Minister explained that in fact what was previously called the Far East Development Fund was included in the VEB.RF group, which will significantly strengthen the work.

FEFD airlines warned of the risk of closing small airports

Business income in Yakutia is the highest in the Far East 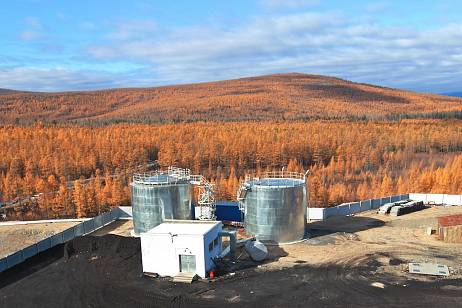